The IU Jacobs School of Music Ballet Theater presented its spring ballet, “A Look Back,” April 1-2 at the Musical Arts Center. The show brought together three ballet pieces by famous choreographers, including Balanchine and Bournonville.

“We’re about performance education here at Jacobs School of Music,” said Sarah Wroth, chair of the ballet department. “These three works – if you were designing a plate of food, they are nourishing elements in the training of dancers.”

The production’s first single, “Swan Lake” Act Two, tells the story of the Swan Queen Odette, who was cursed to become a swan by day and a woman by night, and Prince Siegfried, whose love for she will eventually break this curse.

On the MAC stage, the audience watched as Odette dodged the prince’s grasp with quick bird-like movements before finally coming together to dance a pas de deux, or duet. As the act progressed, the iconic swan corps, consisting of a full stage of dancers dressed in identical white tutus, took the stage to showcase the soloists and to dance themselves, à la both in small groups and as a whole.

IU senior Jack Grohmann danced the role of the prince on opening night. He said that, with a historic piece like this, the nuances and details of the choreography were important to get it right. For him, the most difficult thing was to build the character through the choreography.

“It was tough, but it was fun, trying to figure out who I was inside the character and how to bring that out through my movement,” Grohmann said. “Not necessarily just through the choreography, but how I did the choreography and how I told the story.”

The second piece, a trio pas de trois from choreographer George Balanchine’s “Agon”, was set to complex and demanding music by celebrated composer Igor Stravinsky. When the play was first performed in 1957, it teamed up with black dancer Arthur Mitchell and white dancer Diana Adams, in what the Jacobs event program calls a “huge step forward for the inclusiveness in ballet”.

During IU’s performance, two dancers and a dancer combined classical ballet steps with modern movement styles and an unpredictable rhythm to attract the audience.

The last piece was a suite by August Bournonville, a famous choreographer who established the Danish ballet style. It featured five excerpts, ranging from a pas de deux to a pas de sept, consisting of seven dancers, to an almost complete cast piece of Bournonville’s “Napoli”. The sequel ended with characters from each variation coming to dance together.

The Bournonville style is particularly distinct. Dancer and junior IU Sarah Pfeiffer noted that there are specific modifications to the usual Balanchine-based style, such as how the dancers hold their arms and turn their heads, and this includes different leaps.

Due to the COVID-19 pandemic, “A Look Back” is the premier spring ballet for freshmen, sophomores, and juniors. For the seniors, it’s their last.

“You see them getting emotional after these performances, after their climax,” Wroth said. “That’s when all those feelings kick in, as they bow out, as they feel the warmth of the stage lights hitting their skin.”

As a junior, Pfeiffer said she loved watching seniors dance together because they were so comfortable with each other. She is happy that the seniors can share their latest ballet with each other and with the rest of the students.

Grohmann is a senior, and he said knowing that the spring ballet was his last with IU made it more sentimental for him. But he says even now he is still discovering things about his dancing, especially through his role as Prince Siegfried. Although there is more pressure with this show, he said he wanted to finish with a bang.

“It’s nice to share this experience with seniors. We all do it together as a last hurray,” Grohmann said. “That’s what I try to take with me: my memories with them.

Next Family weekend in Aggieland from April 8 to 10 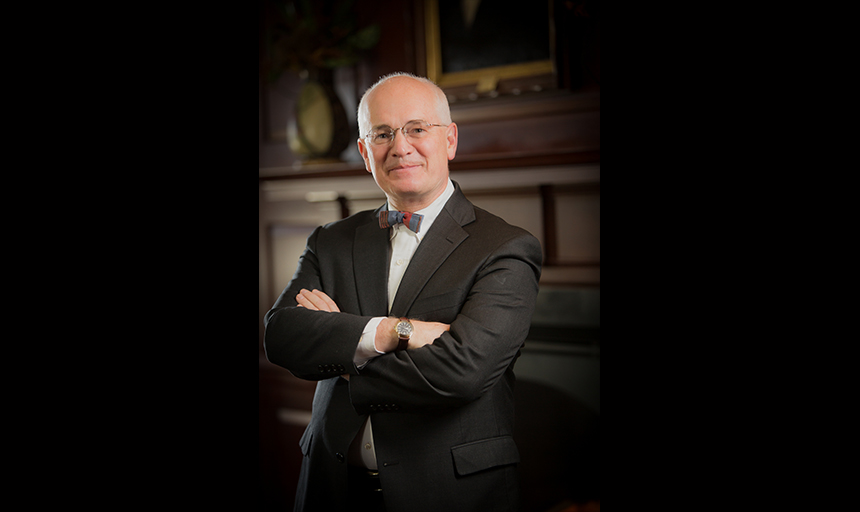 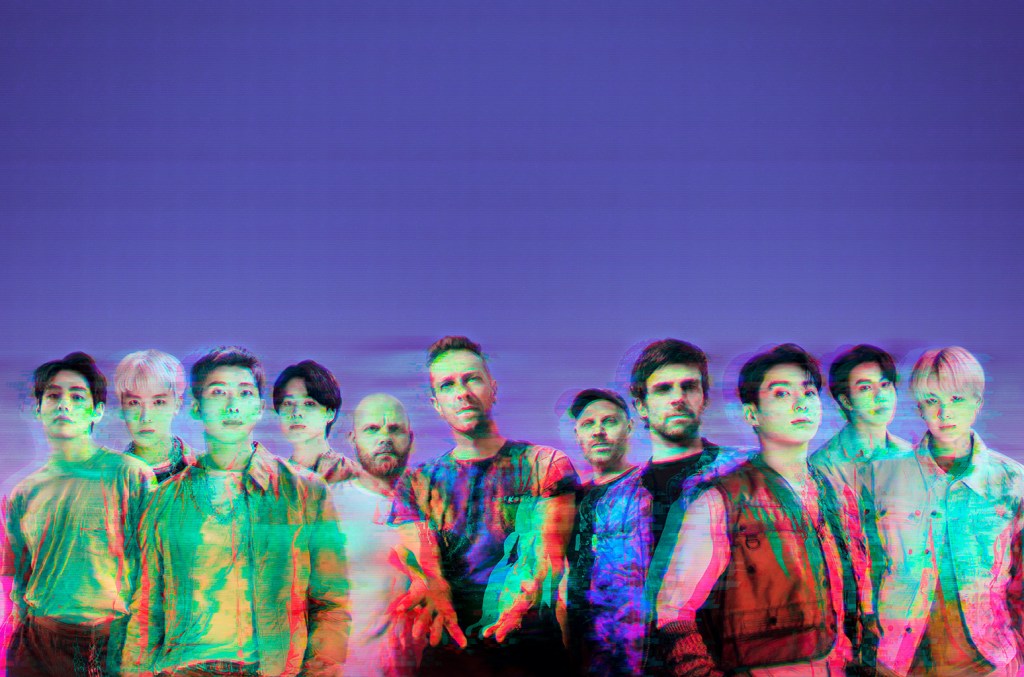 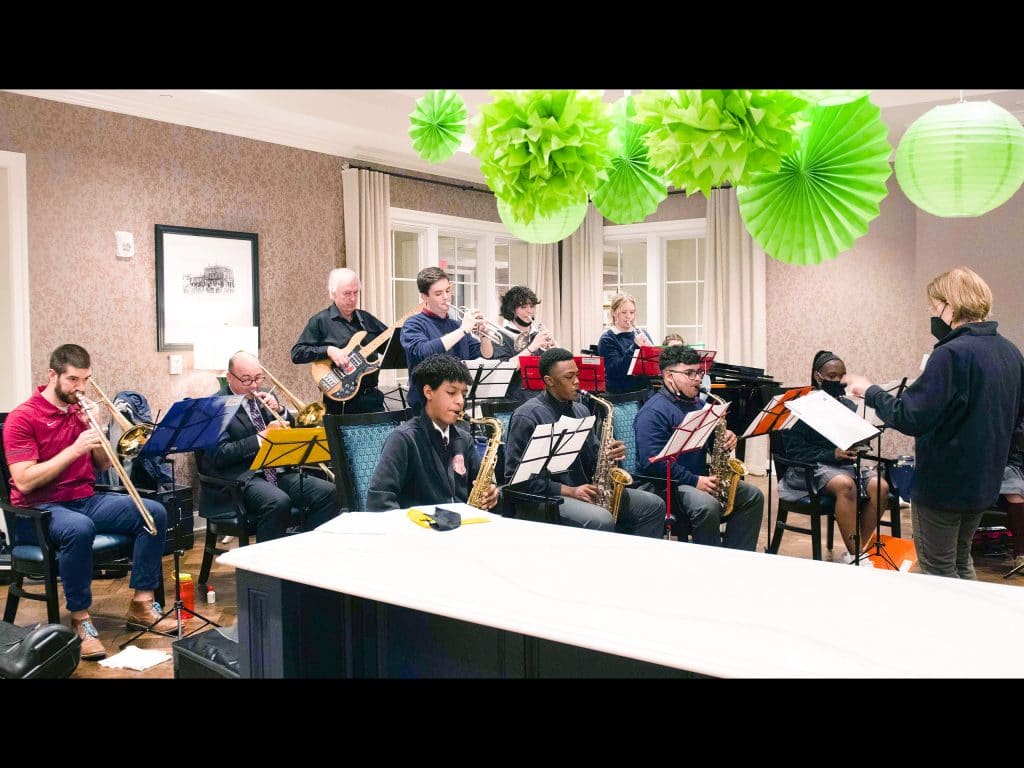