Among the farms and apple orchards of Groton, an upscale bucolic community 35 miles northwest of Boston, a musical dream comes true. Rising like the Land of Oz out of the surrounding woods and meadows is the brand new Groton Hill Music Center, a stunning, world-class performance and teaching facility that will undoubtedly change the musical landscape of the region.

Groton Hill Music is the new name for Indian Hill Music, a popular regional music school and performing organization that has been around for over three decades. The nonprofit has in recent years held classes in a small building in Littleton and performances in the auditorium at Littleton High School. Needless to say, this bold new facility, which is set to open on October 21, will be a big leap forward in size and scope. It is an order of magnitude more complex and daunting than an organizational challenge.

The sprawling new 126,000 square foot resort sits on 110 acres of rolling hills, bordered by protected conservation and agricultural lands that frame the facility in a warm pastoral embrace. Part of the land once belonged to the late great J. Geils, the iconic rocker who died in 2017. Geils’ estate had nothing to do with the new facility, but it does hint at a fitting musical pedigree for the new center. In fact, the ambitious project was funded by an anonymous donor, a generous benefactor of the arts whose love of music, culture and Groton resulted in a 2014 donation estimated at between $50 million and $100 million.

According to Lisa Fiorentino, CEO of Groton Hill Music, the donation was an unexpected boon, an act of “tremendous generosity” that took the organization to an unimaginable level. It took over a year to find the land and even longer to finalize the ambitious plans with the architects and the town of Groton. The ground was opened in 2017 and continued for most of the pandemic.

There are two main performance halls, a majestic 1000-seat concert hall (expected to open in January) and a 300-seat performance hall called Meadow Hall. They will host a variety of artists and musical genres, including classical, jazz and bluegrass. Glass doors at the rear of the still unfinished concert hall will open onto a vast lawn which, weather permitting, will host a further 1,300 patrons, mimicking a much scaled-down version of Tanglewood’s lawn.

The goal, Fiorentino explained, is to attract performers of “exceptional quality” to the stages. She acknowledged that finding performers willing to travel within the geographic confines of Boston audiences can be a hassle, as well as the challenge of offering top names while controlling ticket prices.

“You won’t get any household names, most of the time,” Fiorentino said, but as more people talk about the extraordinary performance space, she expects more and more to come. more popular artists make Groton Hill Music a destination. Once they experience the ambience and remarkable acoustics, it will likely become a regular touring stop for New England-bound artists. The trip from Boston takes less than an hour, less than half the time it takes to get to Tanglewood, which has no trouble drawing crowds.

The complex was designed by architects Alan Joslin and Deborah Epstein, a husband and wife team who designed Seiji Ozawa Hall in Tanglewood and the much admired Shalin Liu Performance Center in Rockport. In fact, entering Meadow Hall, the 300-seat performance space, immediately brings to mind the look and feel of Shalin Liu.

As they did in Rockport, the designers incorporated the ambiance and natural beauty of the surrounding landscape. It is all curves and natural wood, stone and glass. The dazzling concert hall looks like the inside of a massive arch, Noah excluded. In addition to performance spaces, there are spacious recital and rehearsal rooms and 35 state-of-the-art classrooms, all with large windows that offer stunning countryside views. Hallways and lobbies are wide and welcoming with the soothing woods of southern yellow pine evoking the feel of an indoor forest or orchard. Sunlight penetrates from all angles. There is a dining area for customers who purchase a meal and ticket combo. The school, which already has a thousand registered students, opens in September. The educational aspect of the establishment is one of its driving forces.

According to Fiorentino, the ambitious project is focused on “accessibility” for performers, music lovers, students, educators and the community. Among the offerings are free instrument lessons for students in underserved school districts in the region, which serves 79 communities in central Massachusetts and southern New Hampshire. “We want to be an organization that provides quality of life,” Fiorentino said.

For Fiorentino, a former tech industry executive who became the nonprofit’s CEO in 2009, the challenges are clear. Marketing the facility and putting it on the map is a daunting task. Concerns about thousands of patrons traveling to Groton for a concert have been discussed at length with city officials and everyone seems to be in agreement. She said Groton residents and business owners are excited about the new facility.

Running a nonprofit of this magnitude will require a strong revenue stream and a broad base of philanthropic contributors.

“We will be very methodical about how we grow,” she insisted. “We don’t want to overdo it and not meet the high standards we have set for ourselves. We will grow in it.

That said, she acknowledges that this is a big step up from Indian Hill Music’s business model. As a relatively obscure regional music organization, fans have consistently called Indian Hill Music a “hidden gem,” Fiorentino said. “I liked the gem part, but not the hidden part.” Once audiences get a taste of this new gem of a venue, that shouldn’t be a problem.

Glenn Rifkin is a veteran journalist and author who has covered business for numerous publications, including the New York Times for nearly 30 years. He has written about music, film, theatre, food and books for the artistic fuse. His new book Future Forward: Leadership lessons from Patrick McGovern, the visionary who circumnavigated the globe and built a tech media empire was recently published by McGraw-Hill.

Next We need leaders, not bosses - An interview with Guillermo Cisneros, Advantere School Of Management 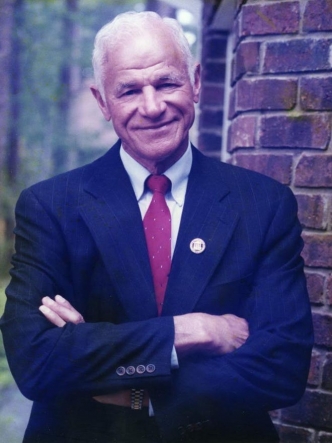 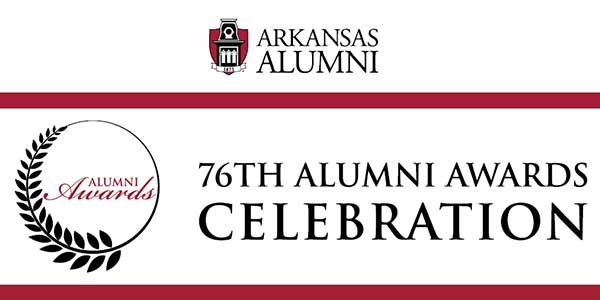 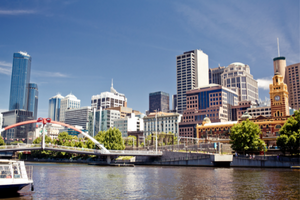