She was born on July 9, 1938, in Danville, to George Richard and Helen Irene Scott Sharp. She married Thomas Wayne Wolf on April 11, 1963, at St. James United Methodist Church in Danville. He predeceased her in death on May 20, 2019.

She was predeceased by a brother, Richard C. Sharp; and a brother-in-law, Donald Pfeifer.

Beverly attended Sherwood Music School in Chicago. Bev was one of the piano teachers at B&J Music in Danville and taught for 60 years. She loved to play the ragtime piano and was the first pianist at Beef House in Covington. Bev also played piano for years at the Danville Elks Club and the â€œSpirit of Peoriaâ€ pedal boat. She competed in the Old Fashioned Piano World Championship. Bev played organ, accordion, calliope and piano. 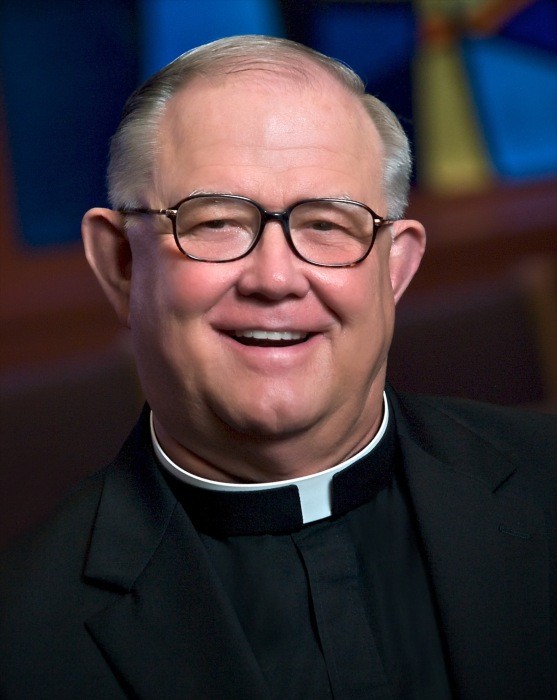 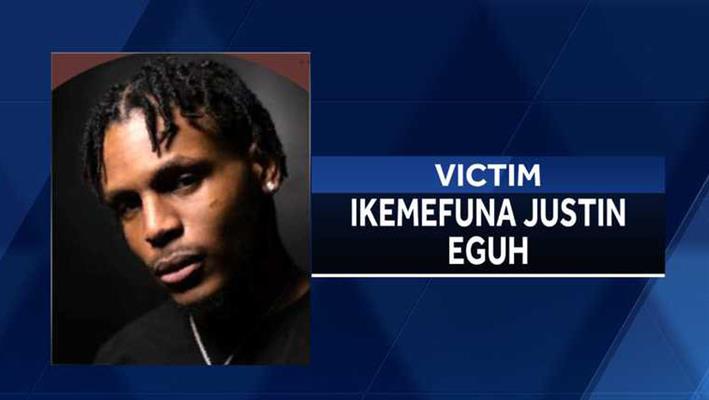 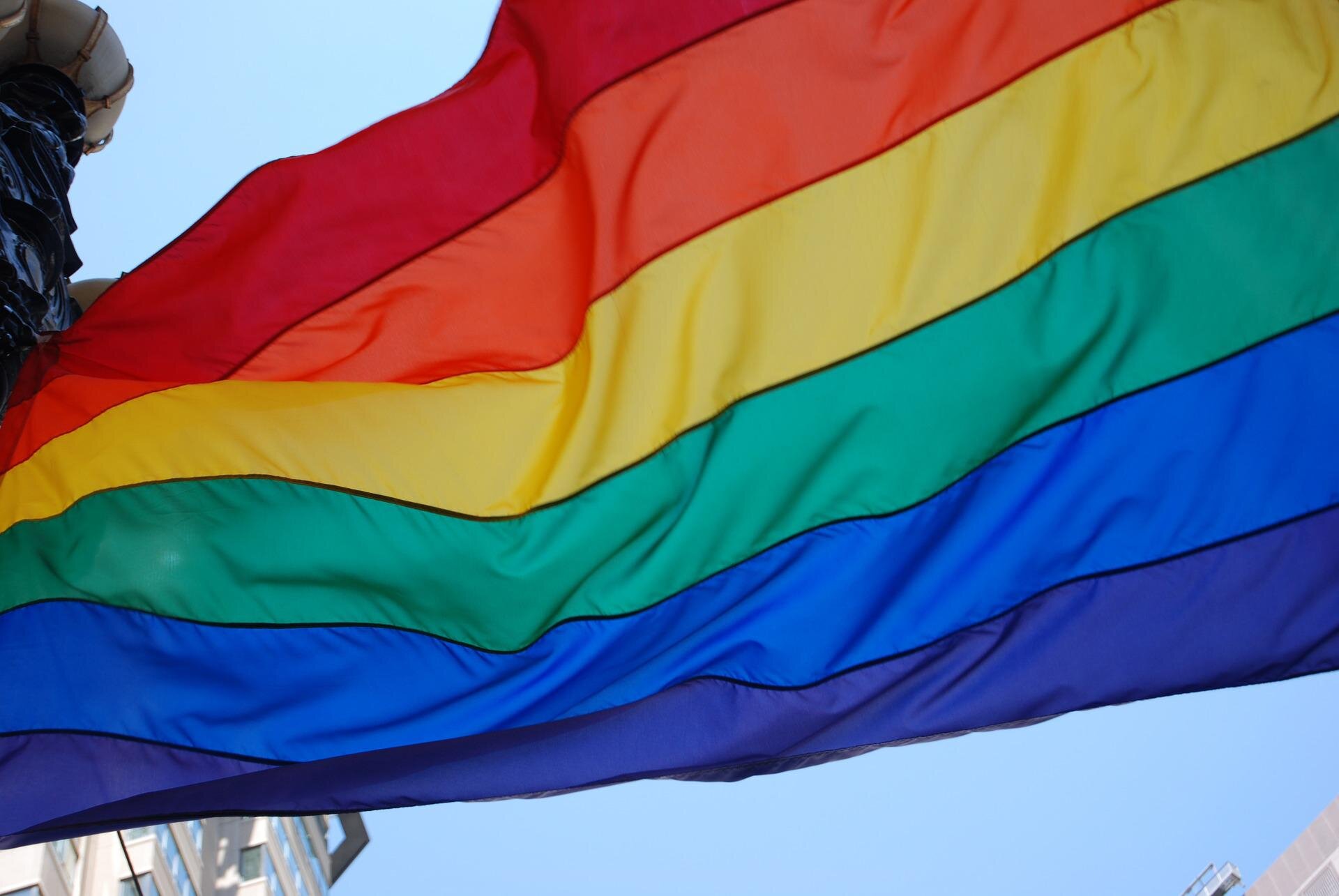 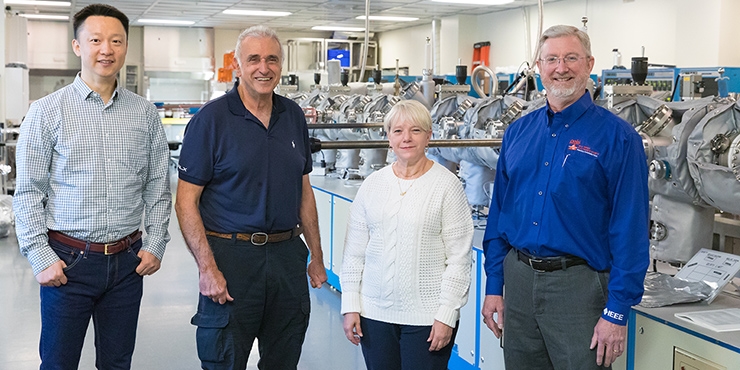