Suneel Malik (right), program manager at the Center for Social Justice, with educators in Lahore on June 28. (Photo: CSJ)

By Kamran Chaudhry
Yousaf Adnan remembers retiring as the principal of a Pakistani high school in 2011 due to a lack of funds.

“After serving for two decades in the Catholic school, my salary was only 5,700 rupees [US$36]. Teachers received half of this amount. Ceiling fans were as old as our careers, â€said Adnan, 56.

â€œThe summers have been particularly difficult for the students due to the frequent blackouts. There was no generator. Our parish priest had lost interest in the building.

St. Paul’s High School was located in the town of Hajvery, a Christian quarter of the Diocese of Faisalabad with over 400 families. The students, mostly from poor families, paid between 150 and 300 rupees per month.

The school officially closed in 2014. One of the remaining teachers now runs the school on a self-help basis with only 60 children.

â€œThis is one of the 63 schools that have closed in the Diocese of Faisalabad in recent years. Most were primary schools [up to grade 5]”said Adnan, who now heads a minority rights organization.

According to the directory of the Catholic Church, 504 educational establishments were operational until 2010. Only 355 are currently operating in seven dioceses.

Adnan was one of 70 educators and activists who attended a consultative meeting on June 28 titled â€œTowards Inclusive and Equitable Educationâ€ in Lahore. The Center for Social Justice (CSJ), the main organizer, presented the results of the study on Christian-run schools in eight districts of Punjab province.

According to Suneel Malik, program manager at CSJ, 43 schools were selected for research in eight districts of Punjab to study the realities of infrastructure and personnel last year. These include low, medium and high cost schools.

â€œSeventy-nine percent of the schools were slums with monthly fees of less than 2,000 rupees. Several schools had broken windows, unsanitary toilets, and no benches or chairs for students. The achievement gap between Christian and Muslim grade 10 students was 41% in 33 schools, â€said Malik.

â€œOver the past five years, Christian students have lagged behind their Muslim peers in terms of confidence and academic performance. Last year, the town of Guranwala in Punjab province had the worst achievement gap of 35% in the comparative performance of 10th grade Christian students.

The CSJ recommended creating mentoring programs for Christian students through their elders, alumni, extended family, friends, and church connections to increase their sense of belonging to the school and discourage their absence.

The speakers also urged to develop a five-year internal and external training program for teachers in missionary schools to cover topics such as lesson planning, teaching methods, classroom management, student psychology. , teaching English as a second language and subject-specific workshops. .

â€œHaving a one-year fixed contract with a teacher trainer will also allow the school to negotiate a better rate for the trainer’s services. A multi-year joint working group on teacher education should be created with a budget allocation and the provision of buildings, â€said Peter Jacob, director of the CSJ.

â€œRepresentatives of all Christian education boards and organizations can oversee Christian-run schools in the Punjab. A finance person should be hired for accurate budgeting and planning. Stakeholders in Christian-led education should establish a joint outreach working group composed of qualified and well-connected foreign academics and policy professionals, religious and Christian education leaders, and members with credentials. extensive experience in grant writing, submission and success in obtaining grants.

â€œThere is an academic delay among the students of minority Christian schools. This is not just a personal failure but a collective failure requiring urgent intervention and remedial action. We do not want to upset the hierarchy but to help schools improve the general performance of Christian students.

Christian educators accuse the nationalization of Pakistani private schools in 1972 of the low literacy level of the Christian community, the weakening of religious institutions and the fear among them. Almost half of the schools and colleges run by the Church are still under the control of provincial governments.

Last month, Pakistan’s Supreme Court asked the Protestant Church of Pakistan to hand over the management of Edwardes College Peshawar, the oldest missionary educational institution in Khyber Pakhtunkhwa province, to the local government.

Asher Javed, chief executive of the Catholic Board of Education, rejected the CSJ’s research.

â€œThey contacted us but the bishops’ conference did not allow us to share information about our schools because it could have been misused. All the executives of the National Catholic Education Commission (NCEC) have been informed in the same way, â€he told UCA News.

â€œSince Archbishop Sebastian Shaw of Lahore became president of NCEC in 2016, we have excluded one-class parish schools from our data. Therefore, the apparent decrease in the number is reported. We commend individual priests for these initiatives, but these literacy centers end when the priest is transferred. Several schools had no contact number.â€“â€“Ucanews.com 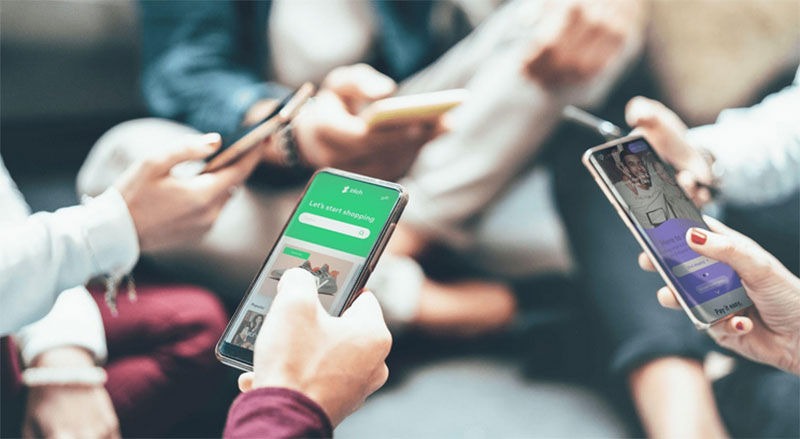 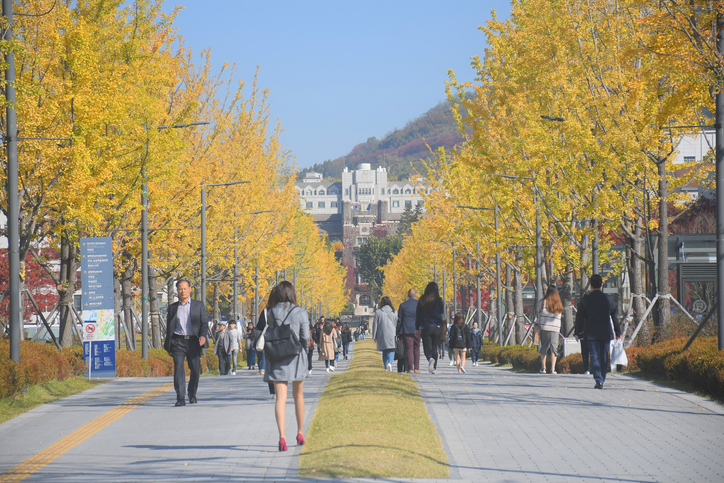 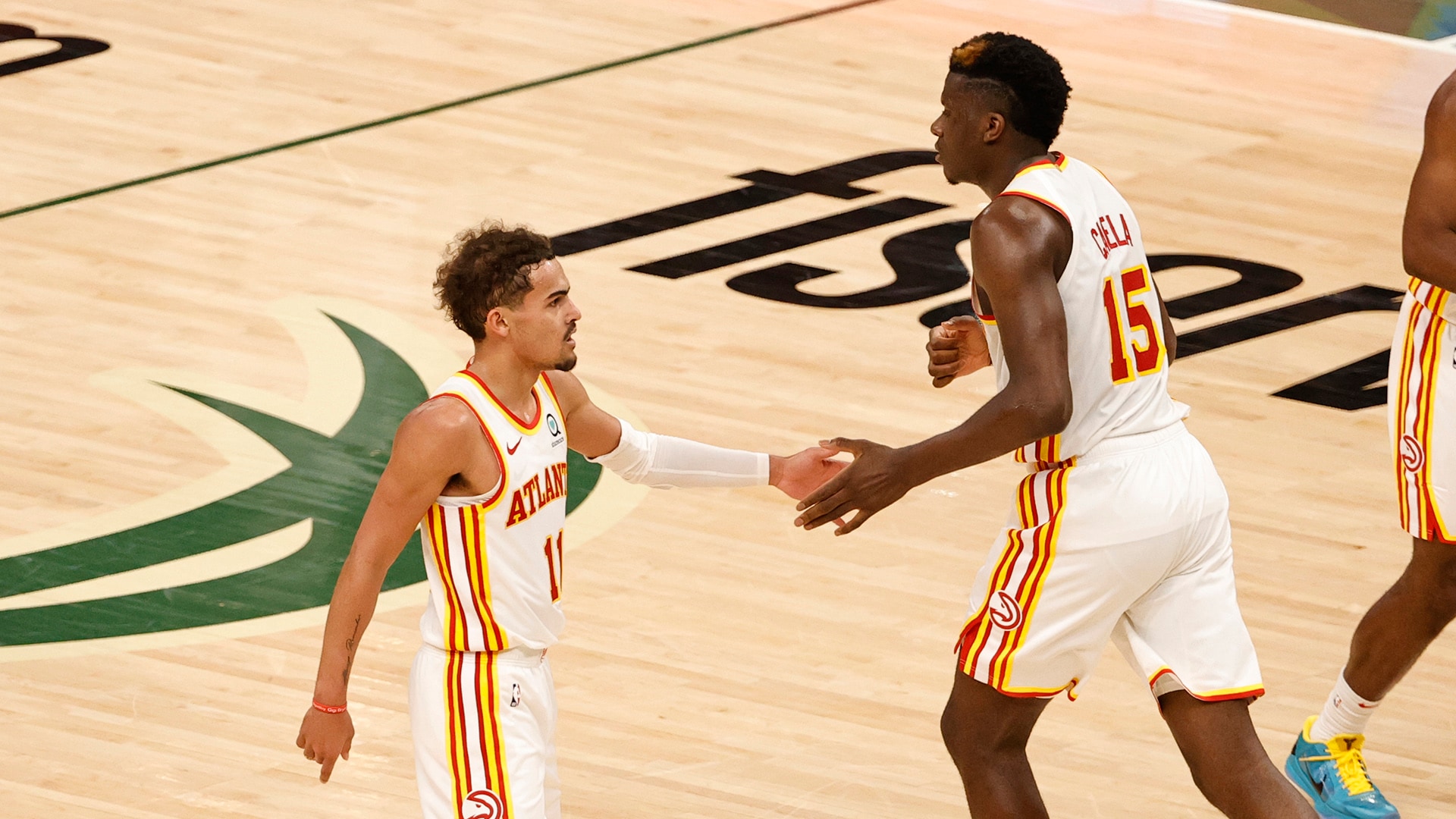