Three faculty members who have received one of the top honors from the University of Michigan will discuss their professional and academic experiences at an upcoming event that will be broadcast live.

Distinguished university professors John Ayanian, Earl Lewis and Janet Smith will speak from 4 p.m. to 5:30 p.m. Nov. 3 in the Michigan League Ballroom. Their presentations will be broadcast live on YouTube.

Each lecture will be followed by a short question-and-answer session. The event is open to the public and participants must register in advance at umich.formstack.com/forms/2021dup.

The Board of Regents established the Distinguished University Professorships in 1947 to recognize senior professors who have outstanding scholarly or creative achievement, national and international reputations for academic excellence, and superior teaching, mentoring, and service records.

Here is an overview of the winners and their presentations:

Since 2012, he has been the first director of the Institute for Healthcare Policy and Innovation, which comprises 675 faculty members from 15 UM schools and colleges.

Ayanian’s research focuses on access to care, quality of care and health equity. Since 2014, he has led a multidisciplinary team leading the federally authorized assessment of the Healthy Michigan Plan, which extended Medicaid to 1 million adults in Michigan.

Ayanian is a member of the National Academy of Medicine, the American Society for Clinical Investigation, the Association of American Physicians, and Alpha Omega Alpha, as well as a Masters degree from the American College of Physicians. He received the John Eisenberg National Award for Career Achievement in Research from the Society of General Internal Medicine and the Distinguished Investigator Award from AcademyHealth.

The United States faces a crisis of health disparities exacerbated by the COVID-19 pandemic, which has exposed deep racial, ethnic and socio-economic inequalities. During his lecture, Ayanian will discuss how the field of health equity has developed during his academic career, including his research and policy work focused on improving access to care, quality of care and health outcomes by race, ethnicity and insurance coverage.

He will also discuss the impact of the Affordable Care Act and the lingering challenges in achieving health equity and racial justice.

Earl Lewis – “How issues of power, race and identity have shaped a career”

Lewis, social science historian, award-winning author and leader in education, is the founding director of the Center for Social Solutions at UM and chairman emeritus of the Andrew W. Mellon Foundation. He was Rector of Emory University from 2004 to 2012 and Vice Rector and Dean of the Rackham School of Graduate Studies from 1998 to 2004.

A frequent speaker and author or editor of nine books, dozens of essays, articles and commentaries, Lewis is a member of a number of national committees and boards of directors. He was recently president of the Organization of American Historians.

A graduate of Concordia College-Moorhead and the University of Minnesota, he is a recipient of 12 honorary degrees, a member of the Council on Foreign Relations, and a member of the American Academy of Arts and Sciences.

Lewis said that when he considers what motivated him to tackle certain issues during his career, he finds himself returning to key moments in his transition from adolescence to adulthood.

Growing up in the segregated South and part of the generation of young people who desegregated southern schools in the 1960s and 1970s, his early years deeply shaped the questions he asked about the past and how his scholarship and institution building have been consistent over decades and across multiple institutions.

His lecture will revisit these framing moments while focusing on issues of power, race and identity. Such a focus will allow for an examination of the ways in which African Americans have made history and have become the subject of history.

Smith uses X-ray crystallography to study physiologically important proteins and how they work. She has helped determine the structure of many biosynthetic enzymes and several viral proteins, including those associated with the dengue, Zika and West Nile viruses.

First at Purdue University and since 2005 as Director of the UM Center for Structural Biology at the Life Sciences Institute, Smith has combined a passion for developing new methodologies in structural biology with the discovery of knowledge about biology of macromolecules.

She played an important role in UM’s response to the COVID-19 pandemic by advancing the development of a test to detect anti-SARS-CoV-2 antibodies.

She has been Associate Director of LSI since 2017 and lectures internationally on structural biology and synchrotron radiation. Additionally, Smith is a member of the National Academy of Sciences. She received the Dorothy Crowfoot Hodgkin Award from the Protein Society in 2021.

Smith’s journey through research took many unpredictable turns. In her talk, she will explain how this unfolded not only in her research journey, but also in her personal and professional journey, from a bookish childhood to a field of high-tech scientific research.

As she explored the twists and turns that opened with each new discovery, she had the opportunity to see how new technologies in her field were helping scientists quickly “see” the structures of proteins, and she experienced the joy of connecting them. protein structures to biological functions.

Previous Zoltek celebrates 25 years with the Glacier Symphony and Chorale 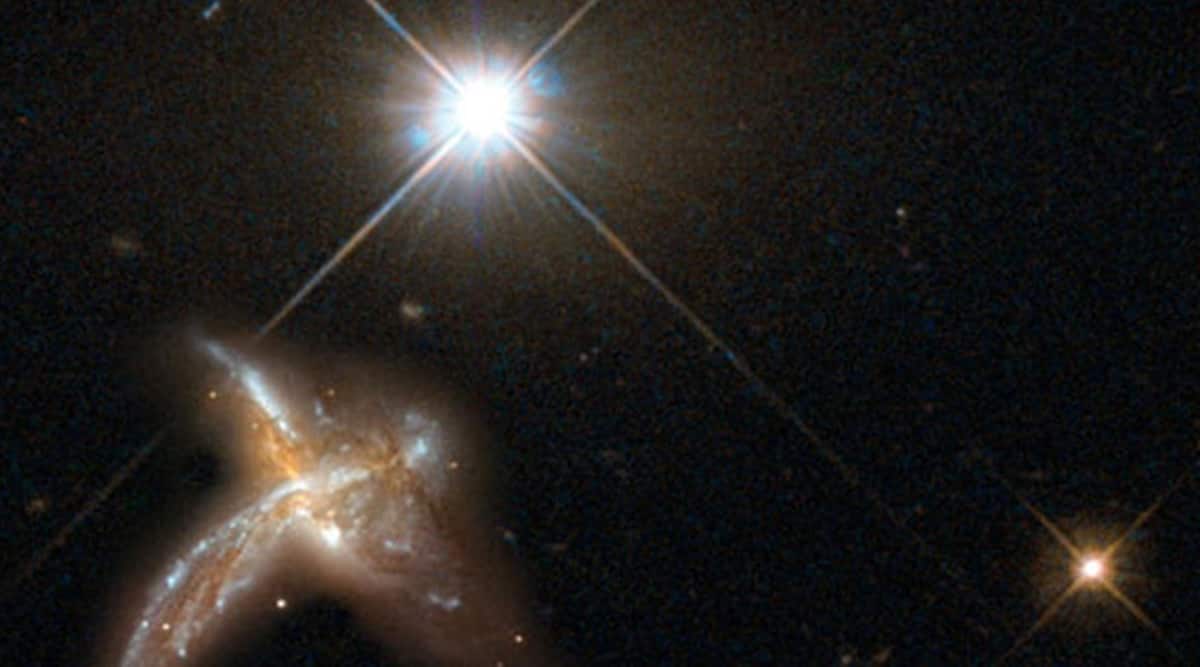 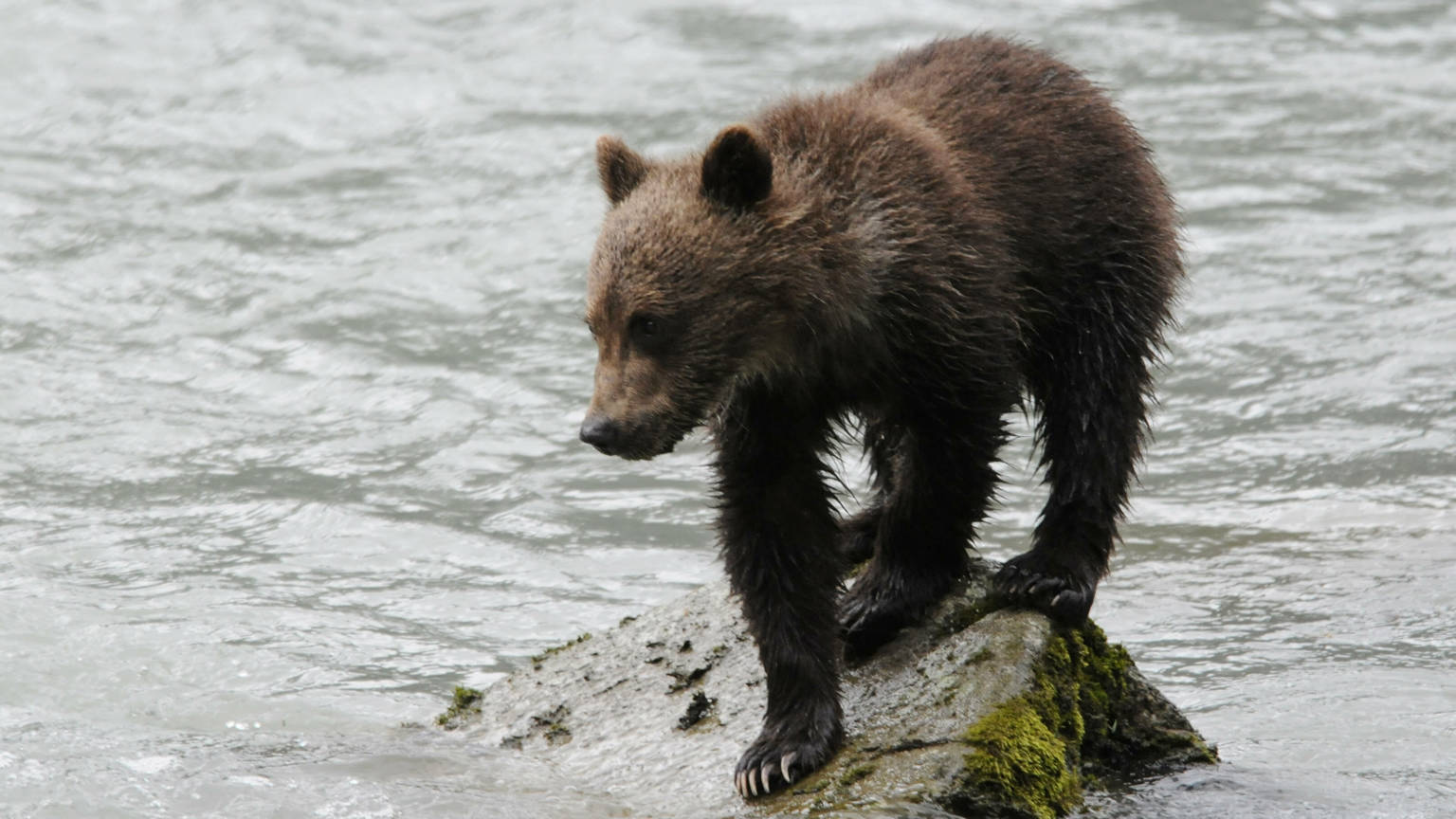 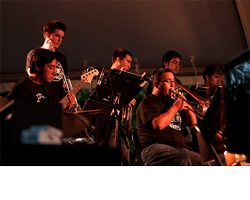