Eloise Marie was born on January 8, 1931 in Wausa, Nebraska, the daughter of Theodore and Elsie (Larsen) Seagren. They resided on a farm north of Wausa. She was baptized and confirmed at Tabor Lutheran Church in Wausa. Eloise attended Wausa Elementary and High School. She attended Luther College in Wahoo, Nebraska for two years and received her BA and teaching degree from Gustavus Adolphus College in St. Peter, Minnesota. Her first teaching job was in Lincoln, Nebraska.

Eloise met Robert “Bob” Sward in Lincoln, Nebraska, and the two were married on September 1, 1956, in Lincoln. Bob was drafted into the Navy and soon after stationed in Oakland, California where Eloise taught school while Bob was deployed on a Navy ship. Their son Terry Alan was born in Oakland. Eloise and Bob returned to Lincoln, in 1957, where they both pursued careers in education – Eloise as a teacher and Bob as an administrator. Three children were born in Lincoln: Julie Gwen, Lori Kristine and Ricky Eugene.

Eloise and Bob spent many years on the ‘farm’ with large gardens, whose produce they canned and generously shared. They also enjoyed spending time at Holden Village in Chelan, Washington, where Bob worked on construction repairs for the housing and they spent time in nature. Eloise was an avid reader and was always on the lookout for a New York Times bestseller as her next literary conquest. In June 2020, Eloise moved to Newton Village in Newton, Iowa. There, we teased her that she was going to read their entire library and that we had to restock it.

Eloise was extremely devoted and invested in the lives of her children, grandchildren and great-grandchildren. The ripples of his love, patience and grace are felt through generations of his family and friends. Most importantly, she lived her life as a servant-hearted leader who led with quiet strength. Additionally, she had a multi-page prayer list that she prayed daily for the needs and concerns of others. Eloise was a great listener, always lending an empathetic ear. The members of St. Andrew’s Lutheran Church were an extension of her family and she loved them dearly. Eloise enjoyed playing the piano for fun and in church.

The Celebration of Life services will be held at 11 a.m., Saturday, February 26, at the Maison de la Moisson in Sully. Visitation will be from 4:00 p.m. to 6:00 p.m., Friday, February 25, also at the Harvest House. Memorials may be given to St. Andrews Lutheran Church or Pella Hospice. The Garden Chapel Funeral Home is making arrangements. 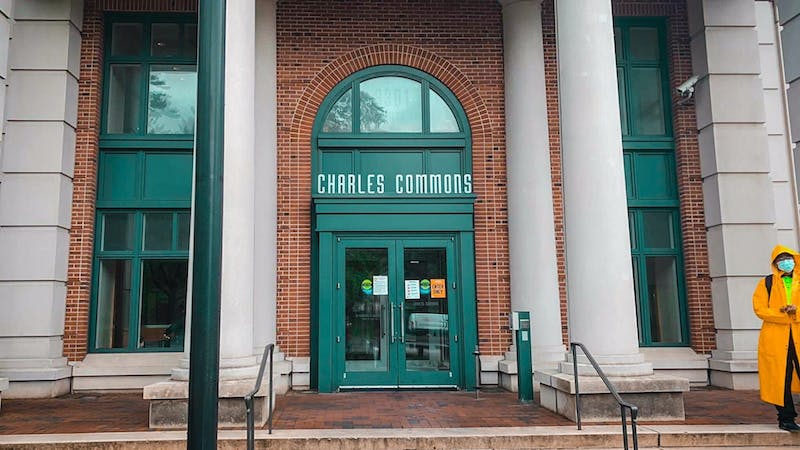 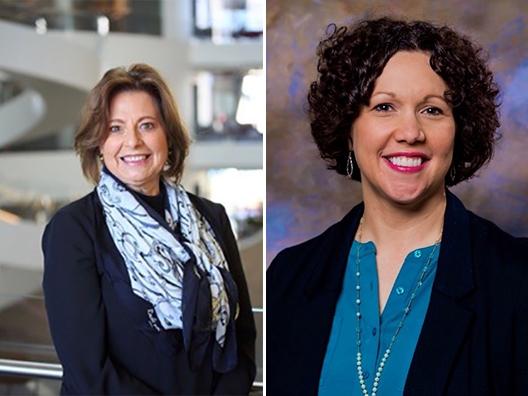