Fred was born on April 13, 1941 in Youngstown, Ohio, the son of Thomas and Lillian Watson.

Fred attended Rayen High School and he joined the military.

Fred had a natural ability and enjoyed working on computers and cars. He was generous in helping others when they were in need. In years past, he was a CB follower and his handle was “Wildcat”.

Fred was employed as a coordinator for General Motors and retired after 30 years.

As a youth, he was a member of Tabernacle Baptist Church and later, as an adult, he joined New Bethel Baptist Church. There he was a dedicated member who led the band ministry for many years and was one of many couples who were the founding couples of the Eternally Yours Married Couples Ministry. Outside of church ministries, Fred and Carol were members of the birthday club which provided many happy times.

His memory will be cherished by his beloved wife, Carol Wallace Watson of 53 years of marriage; daughter, Monica Watson of Cleveland, Ohio; son, Darrin Watson of Cincinnati, Ohio and his last surviving brother, Thomas Watson of Cleveland, Ohio. Other family members mourning her loss are Vivian Watson, her last remaining aunt from Youngstown, Ohio; brother-in-law and sister-in-law, Dennis and Elaine Banks, and sister-in-law, Patricia Watson. Fred’s memory will also be cherished by many nieces and nephews. Fred was also blessed with neighbors Sylvester and Juanell Patton who were his extended family and devoted friends for 45 years.

Fred was predeceased by his parents; sisters, Mary Catley and Susan McQueen; brothers, John Watson and Keith Anthony and stepfather and stepmother, Leroy and Doris Wallace.

Please follow CDC guidelines for social distancing, wearing your mouth and nose mask will be mandatory and seating will be limited.

FD Mason Memorial Funeral Home was honored to serve the family during this difficult time of grief.

Next Miss. teacher returning home after being hospitalized for 139 days with COVID-19 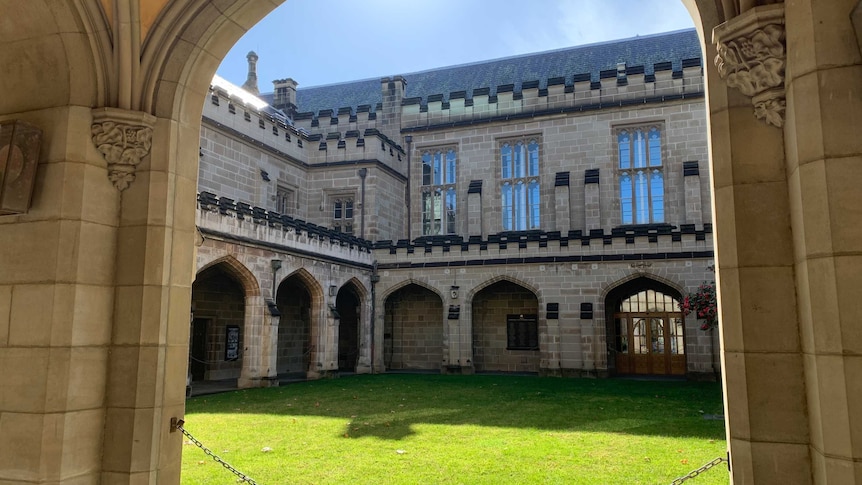