Rewi Pene, a teacher at Invercargill School, speaks six languages, is learning a seventh and is an accomplished opera singer.

Raised in a Maori-speaking family in the far north, he now passes on his love of languages ​​and music to students at Te Wharekura o Arowhenua Maori School in Invercargill.

A music teacher at the school, Pene said he was fluent in Maori and English from an early age and later acquired a “good working knowledge” of the German, French, Italian and Spanish languages ​​and that he could hold conversations in everything.

Learning to learn sign language, Pene said he never set out to learn seven languages, but that was largely due to his love of singing and being bilingual , with Maori being his first language and English coming soon after.

READ MORE:
* Si, Oui, Hai: Inside the Head of the Chief Performer of the Olympic Games
* The Maori language is in danger of extinction, warns the principal
* Dane becomes first foreign student at te reo language school in New Zealand

He grew up in a musical family and moved to Invercargill with his family at a young age, where he attended Verdon College and came under the tutelage of music teacher Di Lenihan.

He has since decided to “return the favor” and for the past two years has been teaching music to young Maoris at Te Wharekura o Arowhenua.

“I want to give them the love of music, which Di Lenihan did for me”.

Opera singing had forced him to learn European languages ​​from songwriters.

“You have to learn to pronounce the words correctly because people spot a fake,” he said.

And having Maori as a first language helped.

The hardest part was retaining the knowledge gained, the only way to do that was by continuing to speak the languages, he said.

Since he hadn’t, he was not fluent but could still hold conversations in all four European languages.

“You have to talk them all the time because if you don’t keep the conversation going you’ll forget words and patterns.”

The best way to learn a language was to find someone who was fluent and learn from them, in order to pick up the idioms and nuances of the language, he said.

“The secret is to learn how a young child learns, by listening, copying and doing.” 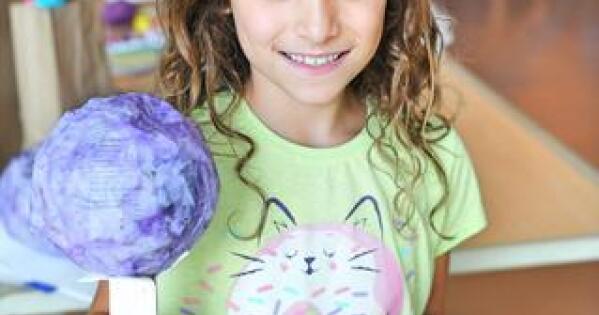 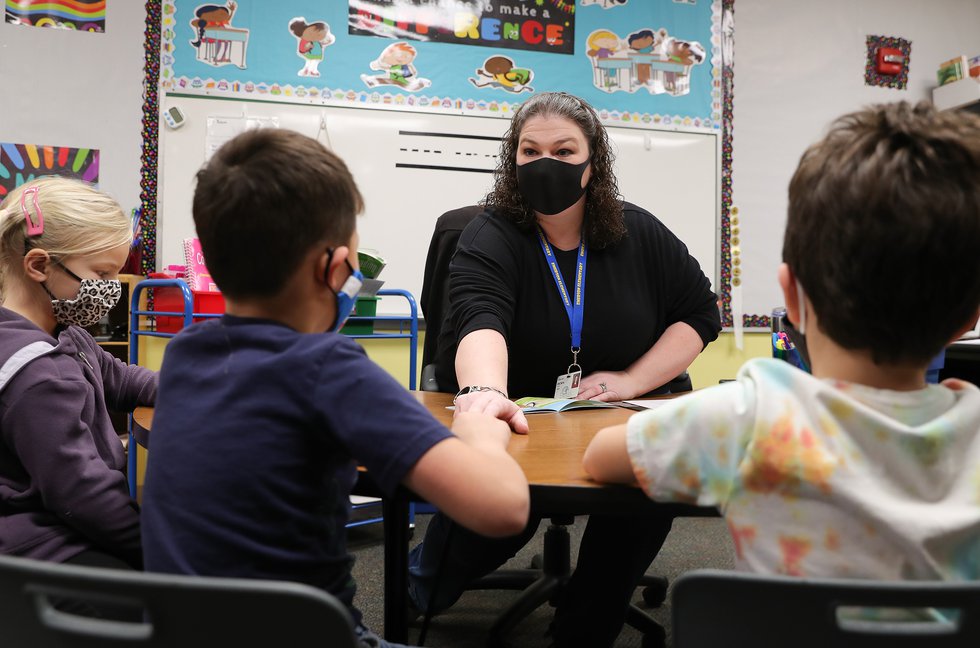 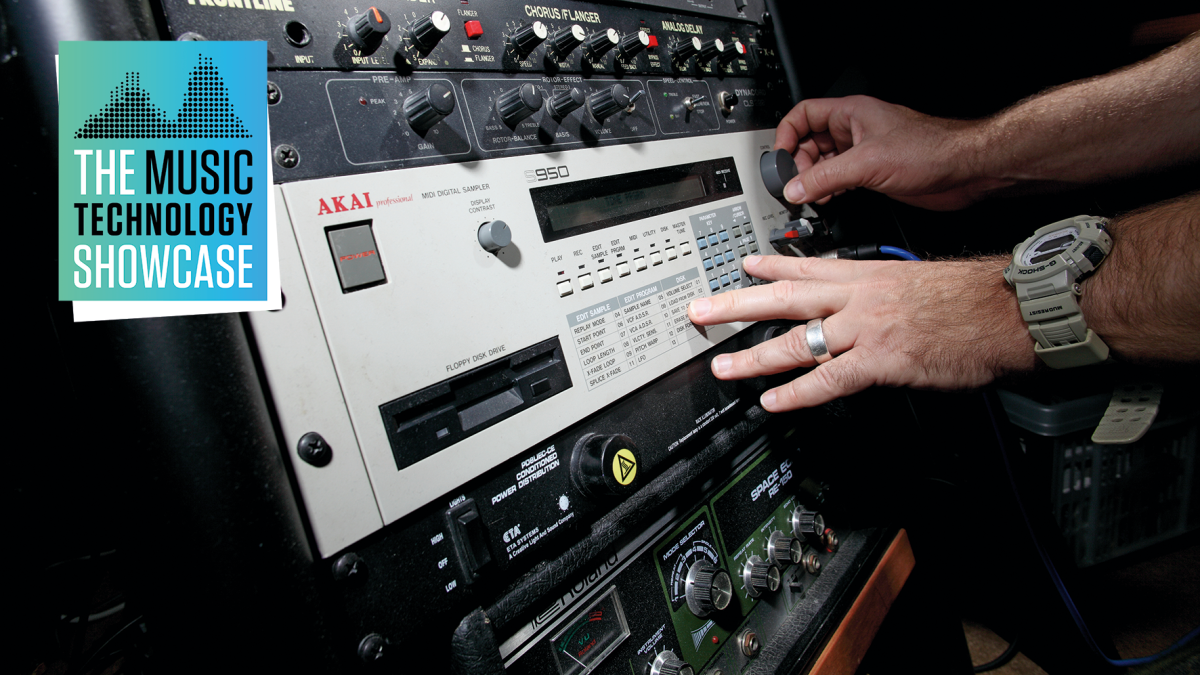 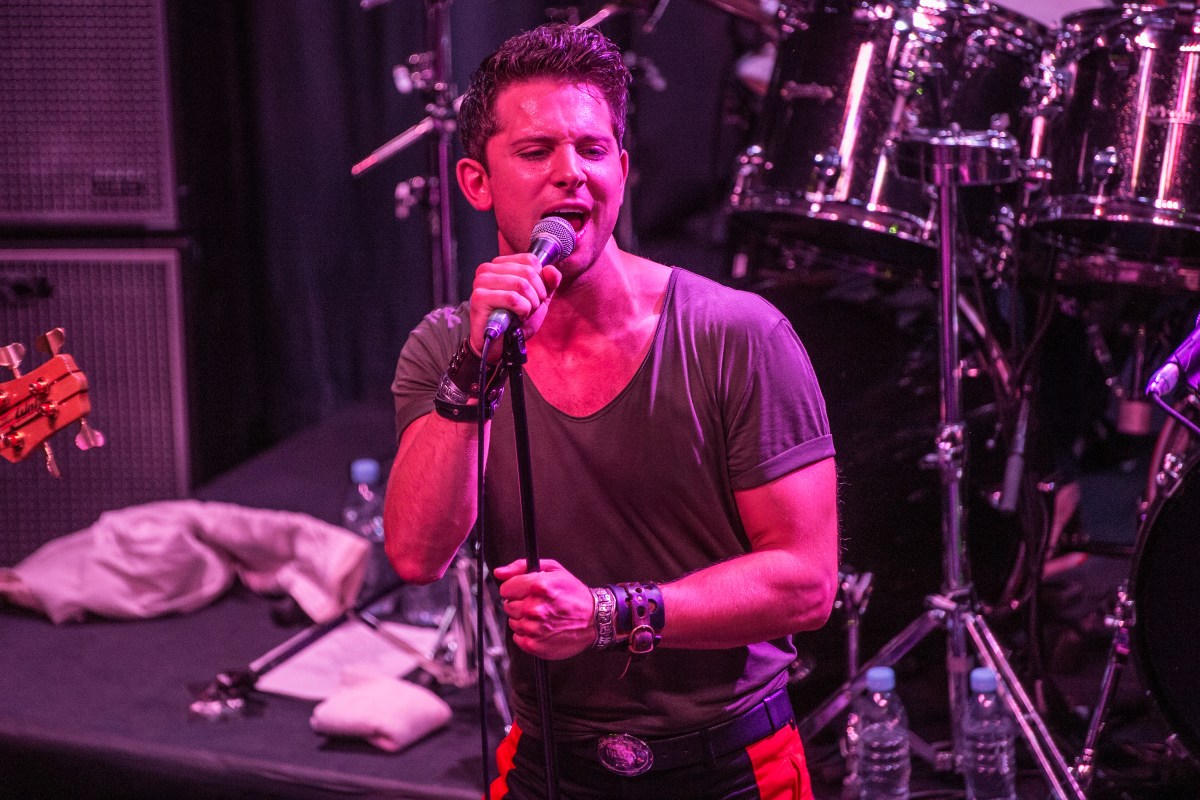 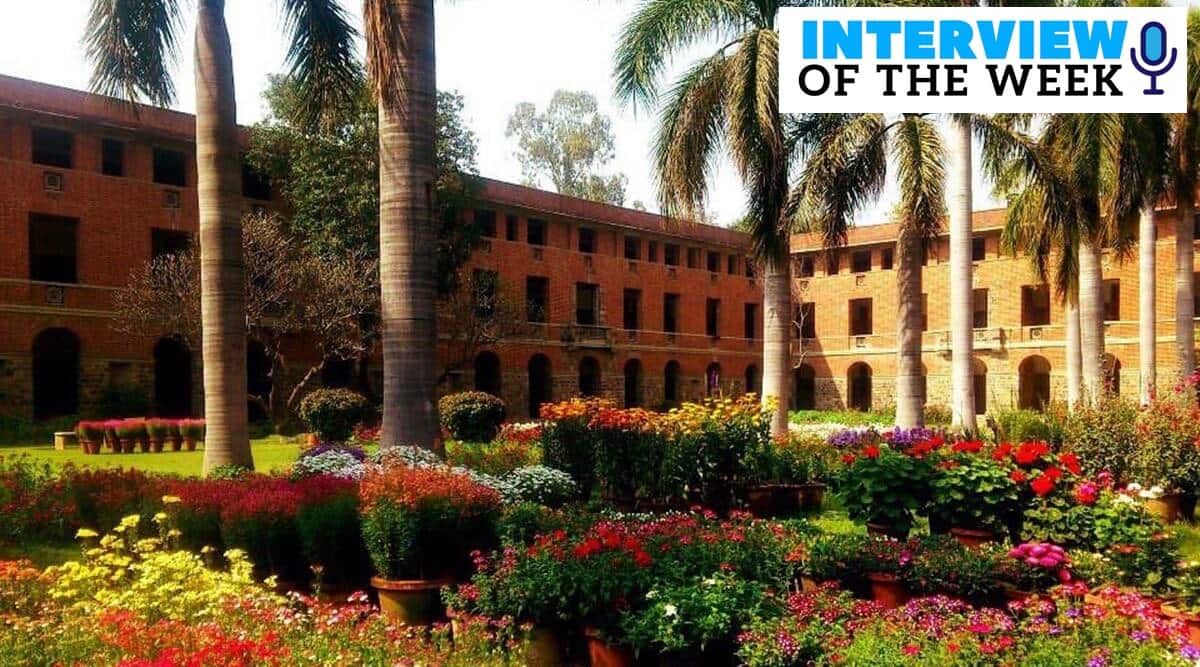 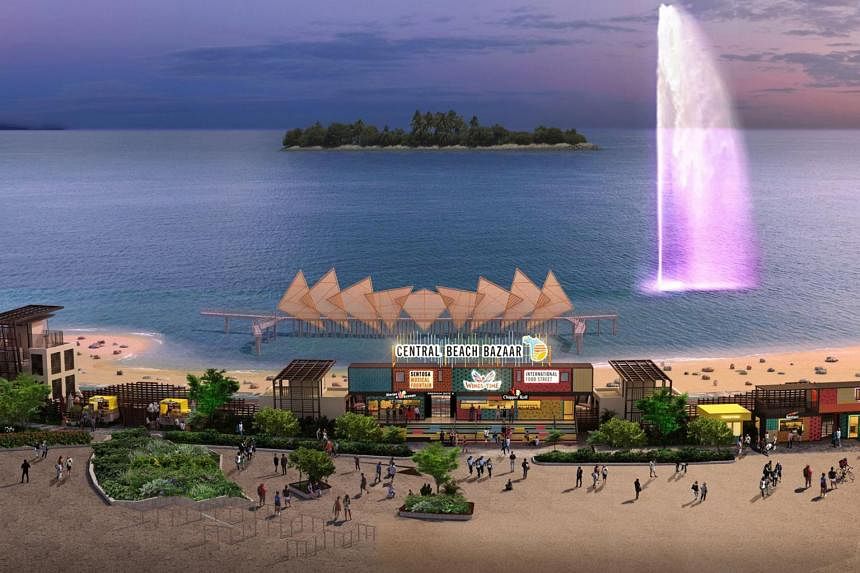