It’s safe to say that almost every student has had several “crushes” during their four years of high school and I was no exception. However, none of them were the catalyst for physical damage until one in particular in my senior year. Her name was Rosemarie.

Most of the girls I had crushes on in ninth grade were cheerleaders and stuck with someone on the basketball or football team, so even asking them to dance in the gym after a ball game was considered dangerous and irresponsible. I don’t think I ever took the risk.

Get the latest headlines sent to you

My freshman year (11th grade), I went on several dates with a sophomore who was a cheerleader and even took her to prom. But when she didn’t want to “stay down”, I got the message and we just became friends. Usually when this happens, you can expect her to start signing your yearbook, “To a really nice guy!” or “To a great friend!” Well, it could be worse.

Then my senior year, I made the mistake of having a crush on the most popular girl in my class: Rosemary.

She wasn’t a cheerleader, but she was the drum major for the high school marching band. In fact, we were good friends, mainly because we liked music and the same musical artists, especially The Four Freshmen.

Rosemary and I almost always had a dance in the gym after all the ball games. They were “friendship” dances for her, but heaven for me.

During those sometimes wonderful, sometimes terrible high school years, when trust was hard to come by, relationships could be fragile. Peer pressure was too often the basis for making bad decisions, even though deep down you knew they were bad. I made one of those decisions.

Over a chocolate sundae (vanilla ice cream, chocolate syrup and salted peanuts) at Sweetland, our haunt, I let slip a “friend” that I had a big crush on Rosemary. It was all over the school early the next morning before the first bell. Rosemary ignored me and her current boyfriend confronted me, but not in a belligerent way. Phew!

A few days later, one of the most embarrassing moments of my high school life happened.

It was early in the morning and I was pulling out of my locker the textbooks I would need for the day when I heard someone calling my name from the end of the row. It was Rosemary and she was smiling. But, since my ego had been shattered by her ignorance, I decided to play it cool.

In high school, there’s nothing cooler than leaning your elbow against your locker and whispering “Hi!” I did, but forgot my locker door was open and awkwardly fell into the locker, hitting my head on one of its merciless hooks. I had to go to the school nurse’s office to have the small gash cleaned and bandaged.

Can you guess what was going on all over the school before second period?

Rosemary and I remained good friends through our senior year in high school, and then I heard she married a musician and was the singer in his band – she had a nice jazzy voice.

To our 50e class reunion, I looked up everyone who had been in our little class and she was one of the many who weren’t there.

I have to admit, while writing this, that locker incident came back vividly; not as a horrible embarrassment, but as a wonderful, laughable memory.

Gene Gallelli served as Associate Superintendent of Dare County Schools for eight years. He received his doctorate in education from East Carolina University, where he taught and supervised students preparing to become school administrators.

Previous The Lovely Professional University signs a pact with an IT company based in the United States: The Tribune India

Next LETTER | Feeding our cultural roots 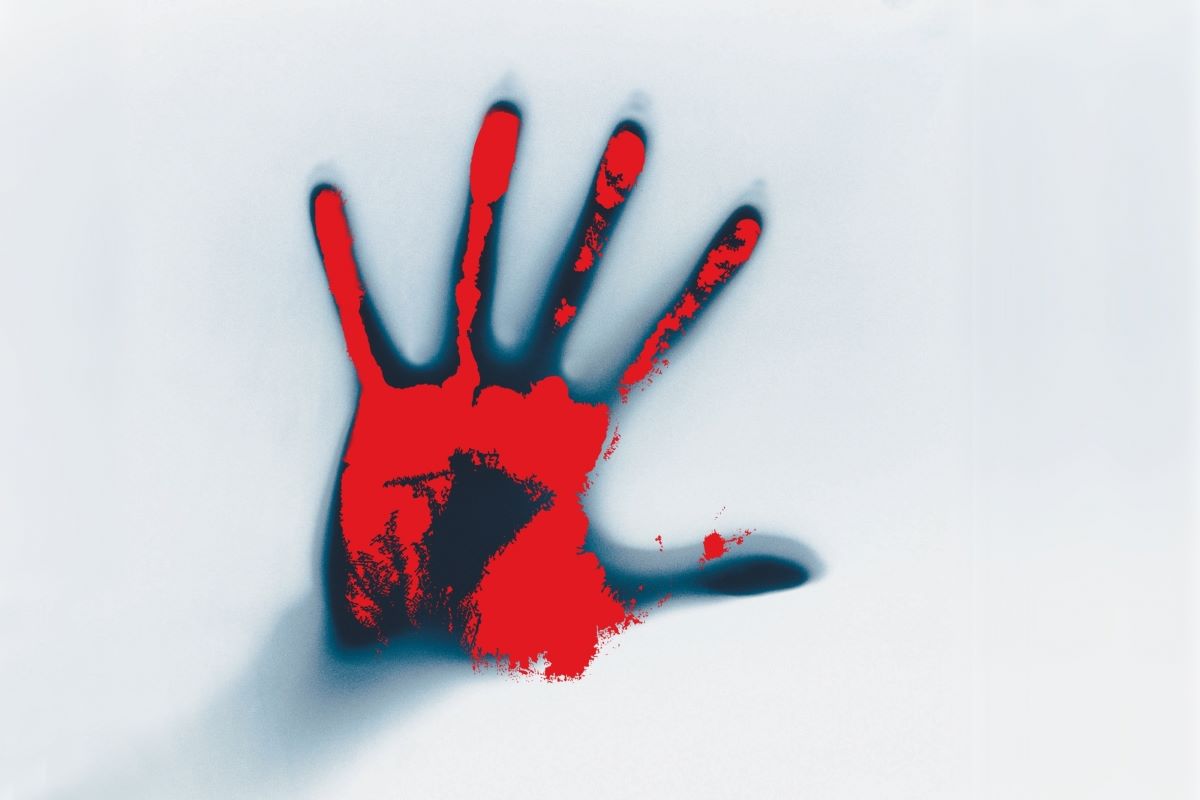 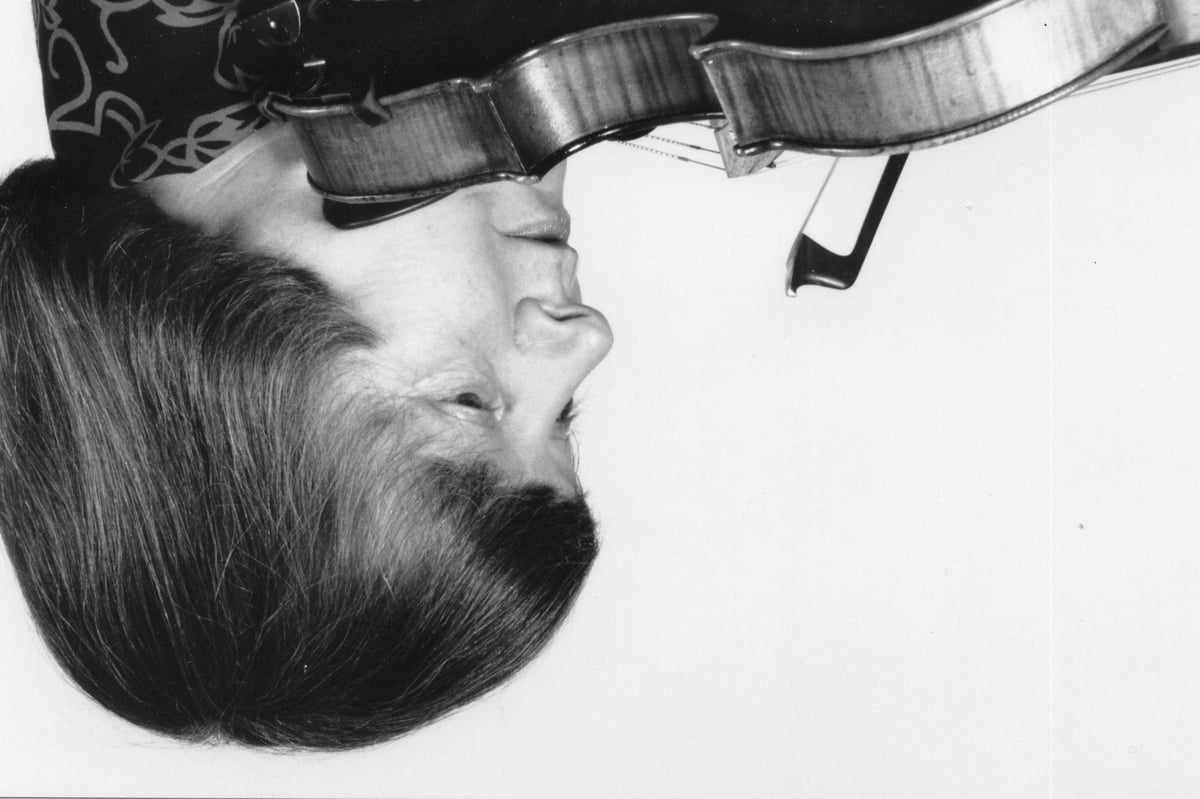 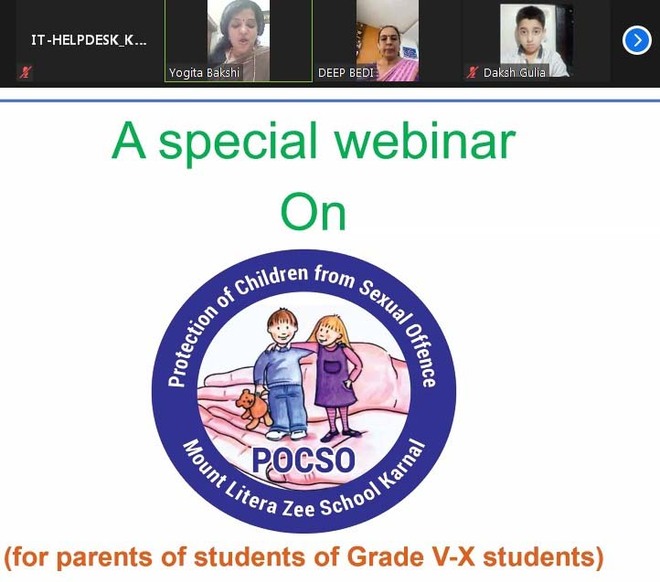