Why do people care more about a headscarf worn by a woman than what goes on in her head?

The direct answer – because the controversy over whether or not colleges in part of the Karnataka coast are justified in banning hijab or headscarf for female students attending classes is not just about hijab, worn by many Muslim women in India and around the world.

It cannot be decontextualized from the politics of polarization raging in India, thrown into even sharper relief as five states, including politically critical Uttar Pradesh, prepare to vote.

The context is one in which existing societal prejudices are inflamed on a national scale. Muslim hawkers and small business owners are economically marginalized and prominent Indian Muslim women have woken up to find they have been listed for sale in fake online auctions.

The context also relates to the general state of human development in the country.

For me, fighting for the right of every Indian girl to study, to pursue higher education, including girls who cover their heads, is not necessarily the same as fighting for hijab. Let’s not oversimplify the issues. Let’s put the right sequence.

In a country where the status of women continues to be low, female literacy is barely 70%, and female labor force participation is one of the lowest among major economies, patriarchy must be fought, and not just among Muslims. It can only be fought by better equipping girls and young women who wish to study. Education is the key. Denying them education for any reason weakens them.

The ‘hijab line’ hit the headlines in December-January when six Muslim teenage girls were denied access to classes because they wore a hijab next to their uniform at a pre-university women’s college in Udupi district in Karnataka. Since then, tensions have escalated. Many other educational institutions in the state have sought to block girls wearing the hijab from entering classrooms. The girls protest.

A recent Karnataka government directive aims to validate decisions by public educational institutions banning Muslim female students from wearing the hijab. Last week, the BJP-led state government said, “Garments that disturb equality, integrity and public order should not be worn.” He claims that the ban on wearing the hijab in classrooms is not a violation of the fundamental right to religious freedom guaranteed by the Indian Constitution.

The Hindutva warriors were quick to intervene. This is not surprising, given their strong presence on the Karnataka coast. There were counter-protests by some right-wing Hindu students who started wearing saffron stoles and turbans.

On February 8, with incidents of violence reported on several college campuses, the state government closed schools and colleges for the next three days.

The case is now in the hands of a three-judge bench of the Karnataka High Court. The next hearing will take place on Monday (February 14) afternoon.

The standard argument against hijab-wearing girls wishing to return to their classroom is that a hijab is a marker of female powerlessness and that weaning girls from the head-covering hijab will set them on the path to progress. The other argument in the same vein – colleges have the right to impose a dress code and if the hijab violates such a code, Muslim girls who wish to study should get rid of it.

As an agnostic and a feminist, I find myself in a pungent position arguing not only with Hindutva warriors, but also with many of my friends with whom I mostly agree. Much has already been written on the matter, so allow me to stick to a few issues that I consider central to the ongoing controversy.

First, women who wear the hijab are not a homogeneous community, just as women who do not wear the hijab are not all the same. Everyone has seen a video clip of a lone woman with her head and body covered, driving a two-wheeler, parking the vehicle and boldly confronting a large group of men trying to heckle her at a university in Mandya district in Karnataka. She also shouted “Allahu Akbar” in response to the young men’s “Jai Shri Ram” chants. Did his body language suggest agency or helplessness?

The reasons for wearing the hijab vary. It can be said that some Muslim women wear it because they come from conservative families where hijab is the norm. Some Muslim students may think that the hijab takes precedence over everything else. There are many others who don’t think so and want to cover their heads and study. Many Muslim women in India and around the world wear a hijab to show their adherence to their faith. But I have also met and known Muslim women who wear the hijab as a marker of choice to assert their identity when they feel cornered.

The girls making the headlines in Karnataka did not “suddenly” start wearing the hijab. Local journalists told me that in all the colleges in Udipi, on the Karnataka coast, they have been wearing it for a long time, with their usual uniform. However, the principal of the college where the feud started says authorities never allowed hijab earlier.

Regardless of the reason or circumstances for wearing the hijab, a young woman’s life options, career prospects, and ability to make an independent decision greatly depend on her upbringing. How will this help them if they have more difficulty accessing education?

Dr. Aqsa Shaikh, Associate Professor, Department of Community Medicine, Hamdard Institute of Medical Sciences & Research, and transgender activist, covers her head with a dupatta. “It makes me feel feminine,” she told me. “I have male pattern baldness. Can you reduce an educational institution to its uniform rules? Rules are created for human beings. Humans are not created for rules; and rules evolve. Nurses in India were at one time required to wear skirts as part of their uniform.

The obvious question: can you reduce a woman to her headscarf or an educational institution to its dress code? What is the purpose of an educational institution? Is it primarily to impose a uniformity of appearance or is it to impart an education and foster critical thinking among students in their formative years? If there is to be uniformity, what happens to boys who wear janeu (sacred thread), girls who wear bindis, or Sikhs who wear turbans? Can the only Muslim identity markers be presented as sectarian and undesirable in public spaces?

Let’s discuss hijab and other religious markers by all means. But banning girls wearing the hijab from entering classrooms, or isolating them by having them sit elsewhere, will not empower them. 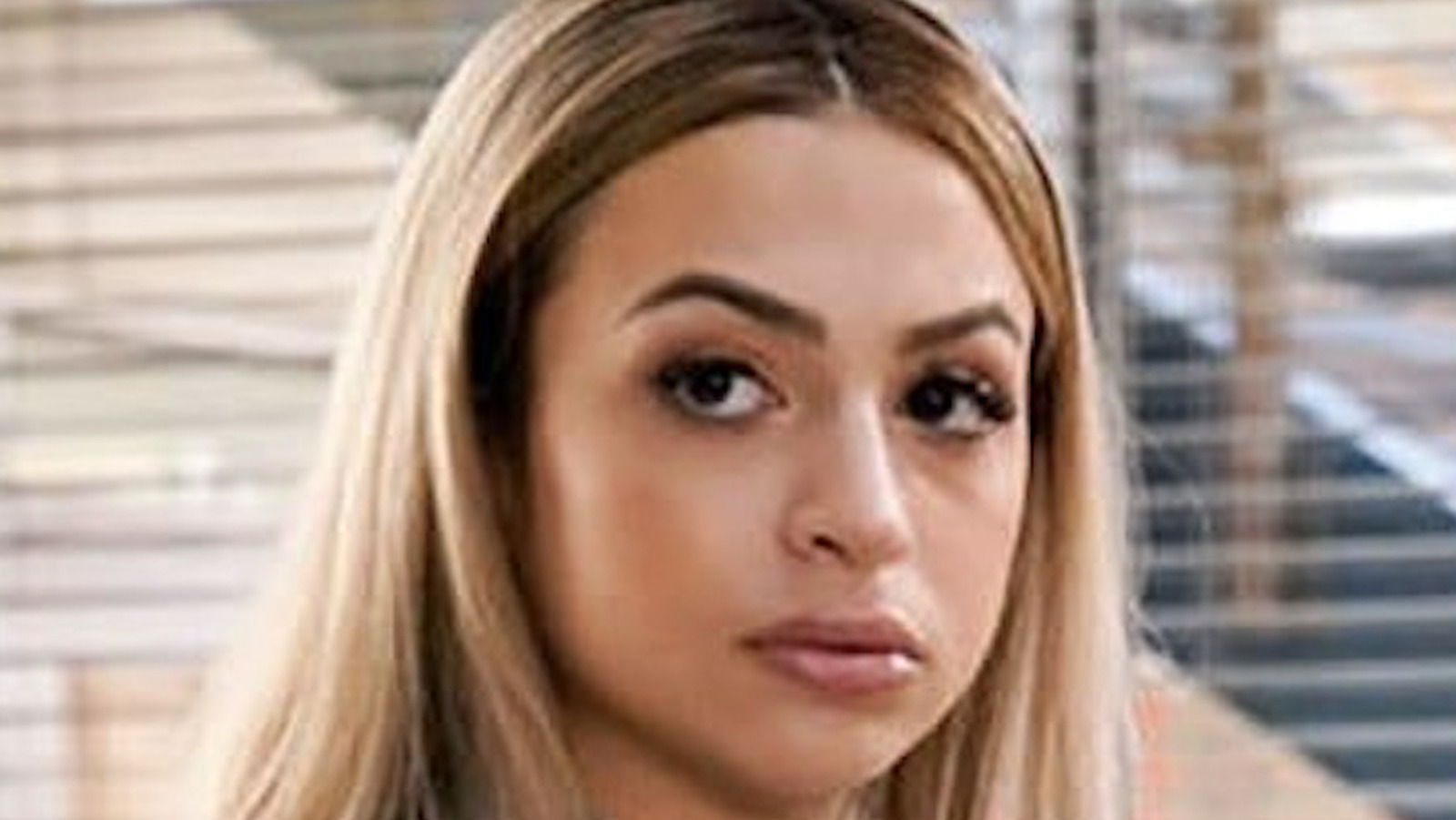 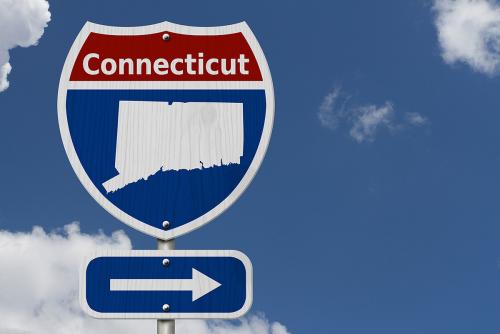 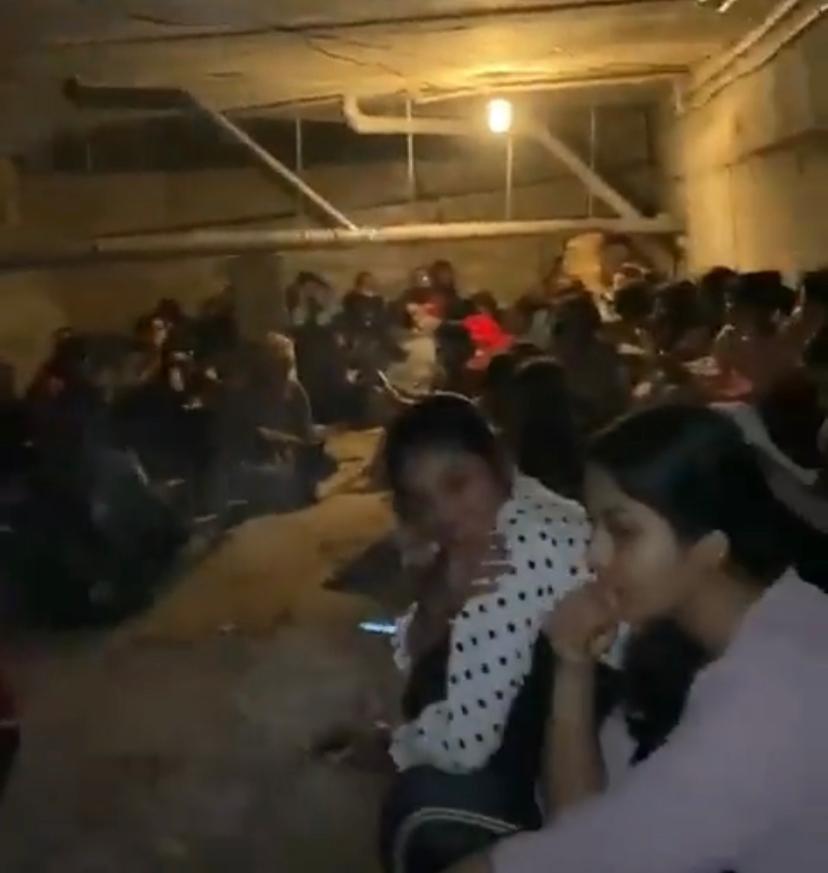 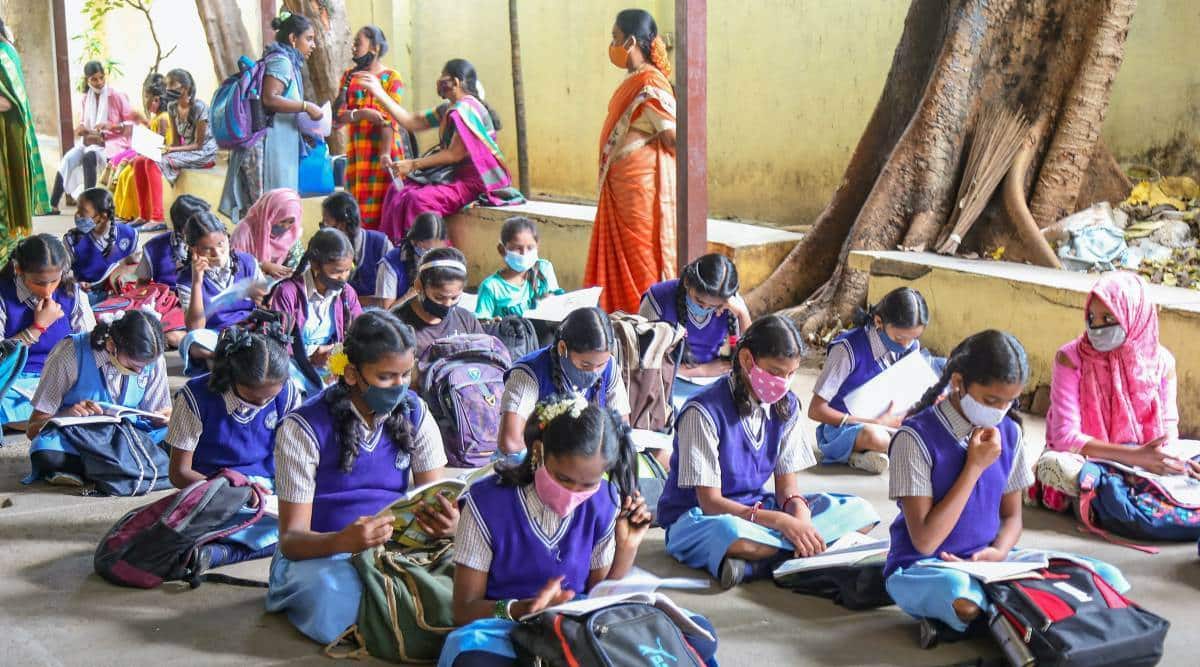