In response to the ongoing Israeli colonization, occupation and bombardment of the Occupied Palestinian Territories, on June 14, representatives of the Seattle Education Association (SEA) adopted a recommendation in solidarity with the Palestinian people. Rooted in the principles of justice, human rights and equality, the recommendation calls for an end to US military aid to Israel and supports both the Palestinian call for boycott, divestment and sanction (BDS) of Israel. and the End the Deadly Exchange Seattle campaign. The recommendation was adopted by a favorable vote of 90% of the Representative Assembly. As Palestinian and Jewish educators and members of the SEA, we strongly support this monumental recommendation.

The SEA recommendation is not an isolated action. Educators and institutions around the world have come forward as part of a dynamic and growing international movement in opposition to Israeli colonization and apartheid. A few weeks ago, the United Educators of San Francisco and the branch presidents of the United Teachers of Los Angeles passed similar resolutions in solidarity with the Palestinians.

In 2005, 170 Palestinian civil society organizations called for Israel’s boycott, divestment and sanctions, inspired by the South African anti-apartheid movement. As stated on the official website of the BDS movement, â€œthe Palestinian call for BDS calls for non-violent pressure on Israel until it complies with international law by meeting three demands: end its occupation and its colonization of Arab lands and dismantling the wall; recognize the fundamental rights of the Arab-Palestinian citizen of Israel to full equality; respect, protect and promote the rights of Palestinian refugees to return to their homes and properties, as stipulated in United Nations resolution 194. Seattle educators are responding to this call and are looking to our union leaders to implement the recommendations outlined in this new business brief. The first steps would include educating our members on the relevance of this BNI to our teaching practice. We could partner with local organizations – such as Falastinyat, leaders of the latest Block the Boat campaign and End the Deadly Exchange Seattle – as well as national organizations, such as Jewish Voice for Peace. Finally, we encourage SEA to begin inventorying the SEA and SPS products and investments targeted by the BDS campaign.

We understand that it’s a common reflex to look at “both sides” of a problem that seems so complicated, but that sentiment mirrors the call to “All Lives Matter.” It’s not complicated – it’s settler colonialism and apartheid. We cannot continue to obscure the power dynamics and systemic racism at play and equate state violence with retaliation from the powerless. Calling for justice and holding Israel accountable for its behavior – a country that has been accused of systemic apartheid by international and Israeli human rights organizations – is the obligation of teachers around the world. Likewise, we encourage the allies to feel comfortable with correcting people when they characterize Palestinian liberation as “conflict” because it creates false equivalents between oppressor and oppressed.

Palestinians are under a brutal Israeli occupation that has crushed the lives of millions of Palestinians and forced hundreds of thousands from their homes. This problem may seem far away, but it is anything but. U.S. law enforcement agencies, including the Seattle Police Department, have engaged in exchanges with the Israeli military and police, learning with them on policies such as surveillance, movement restrictions, crackdowns on social movements, torture and violence. These trainings reinforce the worst law enforcement practices, both among the Israeli police and here at home. We have seen these tactics carried out by the SPD in the gruesome murders of Charleena Lyles, Terry Carver, Derek Hayden, Damarius Butts, Isaiah Obet, Tommy Le, Eugene Nelson, Robert J. Lightfeather and countless others who lost their lives in the hands of the SPD. It is for this reason that we applaud the SEA’s approval of the End the Deadly Exchange Seattle Campaign, a coalition of local organizations working to end police exchanges between the Seattle Police Department and the military and the United States. Israeli police.

As an academic institution that advocates for educational justice for all, it is crucial that Seattle public schools stand by our students and their disenfranchised families from Seattle to Palestine. As Palestinian and Jewish educators, we must practice international solidarity and denounce Israel’s calculated attack on Palestinian education. Gaza students are unable to obtain study permits to access educational opportunities in the West Bank, let alone abroad, forcing many students to drop out of school and suppressing Gaza’s academic performance. Roadblocks and curfews in the occupied territories lead to school closures for months. The Israeli detention of Palestinian minors without charge or responsibility prevents young Palestinians from accessing education and causes profound trauma. In Seattle, we see trauma at the hands of the SPD and the school-to-prison pipeline. We know that BIPOC children and families are disproportionately targeted by the police and incarcerated.

Last year, SPS issued two official statements in solidarity with the Black Lives Matter movement. BLM unequivocally defends an end to incarceration, borders, racism, ethnic cleansing and police brutality. Israel is mobilized by incarceration, borders, racism, ethnic cleansing and police brutality. To stand alongside the BLM movement here is to stand alongside the mainstream of the BLM movement in a global context. Just as the United States systematically oppresses black lives and people of color, so does Israel systematically oppress Palestinians, Afro-Palestinians and Jews of color. Israel does this with $ 4 billion in aid a year from the United States. Those who identify as Zionists cannot defend Black Lives Matter. These two things cannot exist at the same time. Historically, some of the most iconic black liberation activists have irrefutably supported Palestine and expressed the importance of Palestinian liberation.

As members and educators of SEA, we are proud to support Palestinian families, teachers, staff and students at Seattle Public Schools. We will ensure that our recommendation is followed and we call on courageous individuals and institutions, like ours, to join us. With each step, the strength of our movement grows.

This article is an edited version of an editorial originally published by Mondoweiss and the Palestine Chronicle. 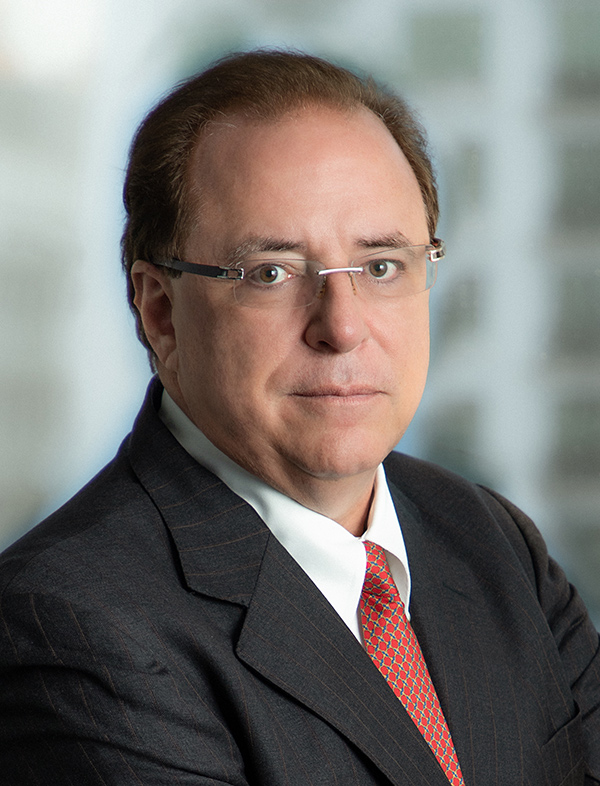 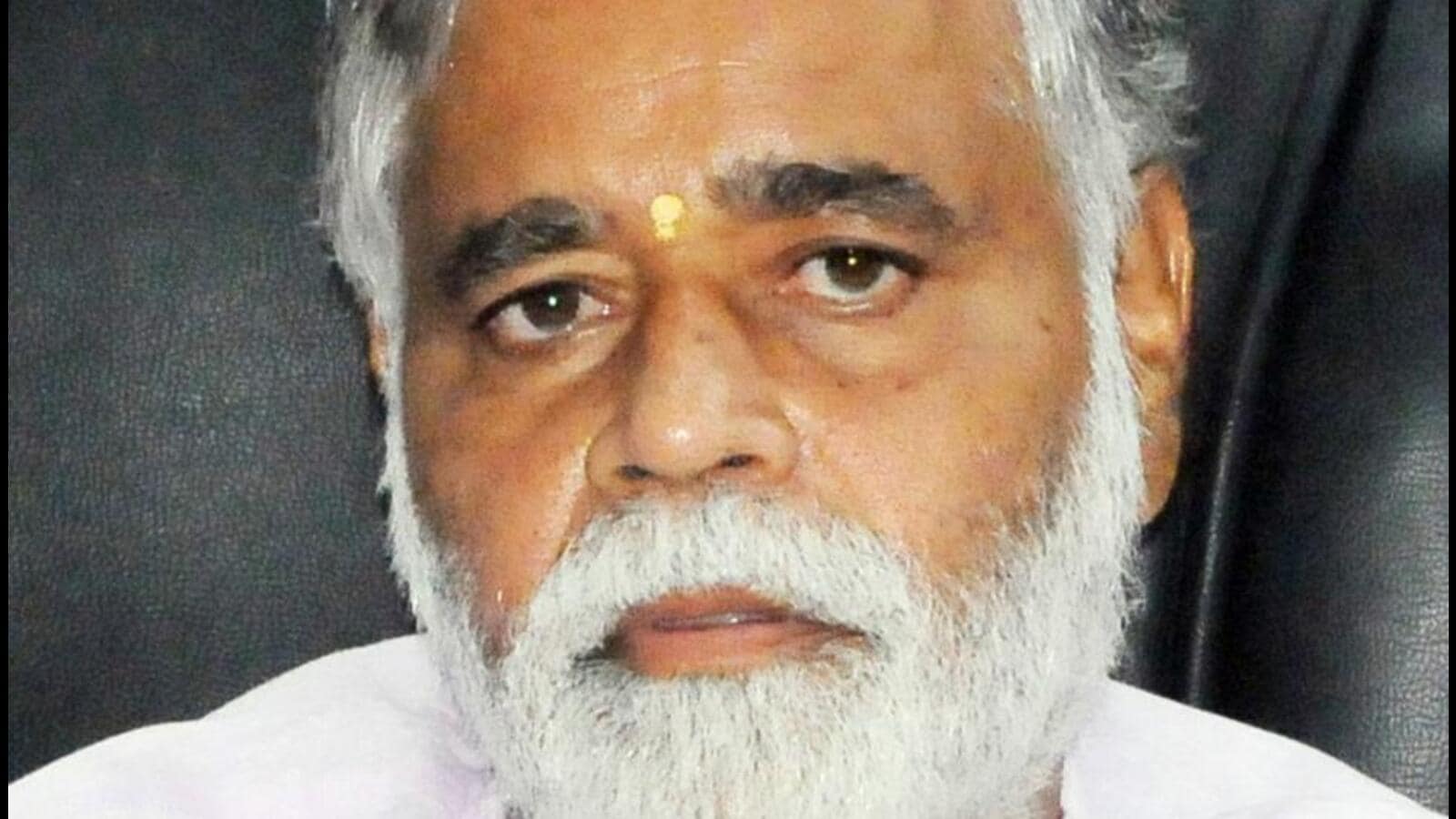