Sedona News – Thursday, October 20e at 7 p.m. in Tlaqapaque, the Red Earth Theater will be pleased to host an encore presentation of the rock and roll musical Tales of a Traveling Troubadour. With song, dance and story, this show will explore incidents from the life of Gary Scott, a first-hand glimpse of an era, his songs, ideas, history and attitude such as expressed with rock and roll.

Like Forrest Gump, Gary Scott was often in the right place at the right time to be at the center of dynamic change near the end of a turbulent century. He grew up on a beach in California, was among the first Marines to serve in Vietnam, played rock and roll in San Francisco during the Summer of Love, received an award for being the first hippie to reach North Alaska, and of course stories of drugs, sex, rock and roll and aliens.

Wherever he went, our traveling troubadour always brought a guitar or two. This show will feature plenty of anthemic rock and roll power chords with classic hits from Pink Floyd, The Doors, Ray Charles, as well as original songs written and performed by Gary Scott, including his hit for Dore Records “The Day is Hard, The Day is long”.

The Zoot Suit Zebras will perform its classic standards. Like “Five foot Two and Eyes of Blue” and “House of the Rising Sun”. The Zoot Suit Zebras are Gary Scott and Gary Every, combining spoken word and classic rock. Fans will be delighted to hear that classically trained flautist Cheryl Good will be joining the band and letting her rock and roll soul soar.

Cheryl Good is a flautist, dancer and singer who has performed extensively in the United States and beyond. Her love of music and movement began in childhood and she continues to celebrate the joy of self-expression. Cheryl has performed as a flautist with symphony orchestras and chamber groups and has recorded five albums of meditation music. She incorporates the healing power of music into her sessions at the Sedona Sanctuary and into her private practice in Sedona.

To bring movement and visual excitement to the show, choreographer and dancer Cassie Mavis was added to the cast. increase the energy level on stage. The sacred art of belly dancing has been part of Cassie’s healing/spiritual journey for 30 years. She has taught and performed Belly Dance and Dance Your SASS, a class that empowers women to embrace their playful and sassy sensuality. A practitioner of the healing arts, she blends acupressure, ancestral healing and forgiveness, energy medicine, biodynamic cranial sacrum and integrative massage therapy. She is a Reiki Master. Cassie sees life as our greatest teacher reflecting all of our human challenges and dance is a path to cultivating self-confidence, freedom and joy.

To tell the story of the traveling Troubadour, the show’s producers needed to find an actor who could provide some seriousness while also bringing a wry sense of humor. Michael Gallagher fills the bill brilliantly. Michael Gallagher has been performing on stage since the late 1960s. A cartoonist and freelance writer, he has scripted for Marvel and Archie Comics, MAD Magazine and currently creates surreal paintings which can be viewed at Michaelgallagherart.com.

Gary Every is a proud member of the Zoot Suit Zebras. Together, he and Gary Scott helped run the Poetry and Prose Project literary reading series in Sedona for 8 years. In his spare time, Mr. Every is an award-winning journalist, poet and short story writer.

This project started shortly after Gary Scott told Gary Every about a dream he had. The dream was so beautiful that Gary Every felt compelled to write it down. The two friends, founders of the Zoot Suit Zebras, were comfortable collaborating with each other as the musicians began working together on a book about the adventurous life of Gary Scott. The book inspired the play, and the talented cast created a high-energy rock and roll extravaganza recounting the playful musical misadventures of a traveling troubadour.

Tales of a Traveling Troubadour will be replayed on Thursday, October 20e at 7 p.m. in the courtyard of Tlaquepaque. Red Earth Theater Artistic Director Kate Hawkes saw the original production and thought it would be a fun fall for Tlaquepaque’s program. She only asked for the encore presentation to be “louder, faster, funnier and a bit shorter.” Won’t you join us for a rocking good time, Thursday, October 20e at 19 ‘o clock. Tickets are $20 and are available at the door or online at https://www.eventbrite.com/e/tales-of-a-travelling-troubadour-an-encore-presentation-tickets-434739446387 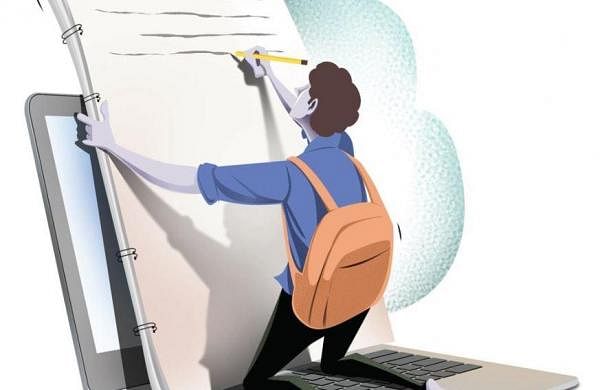 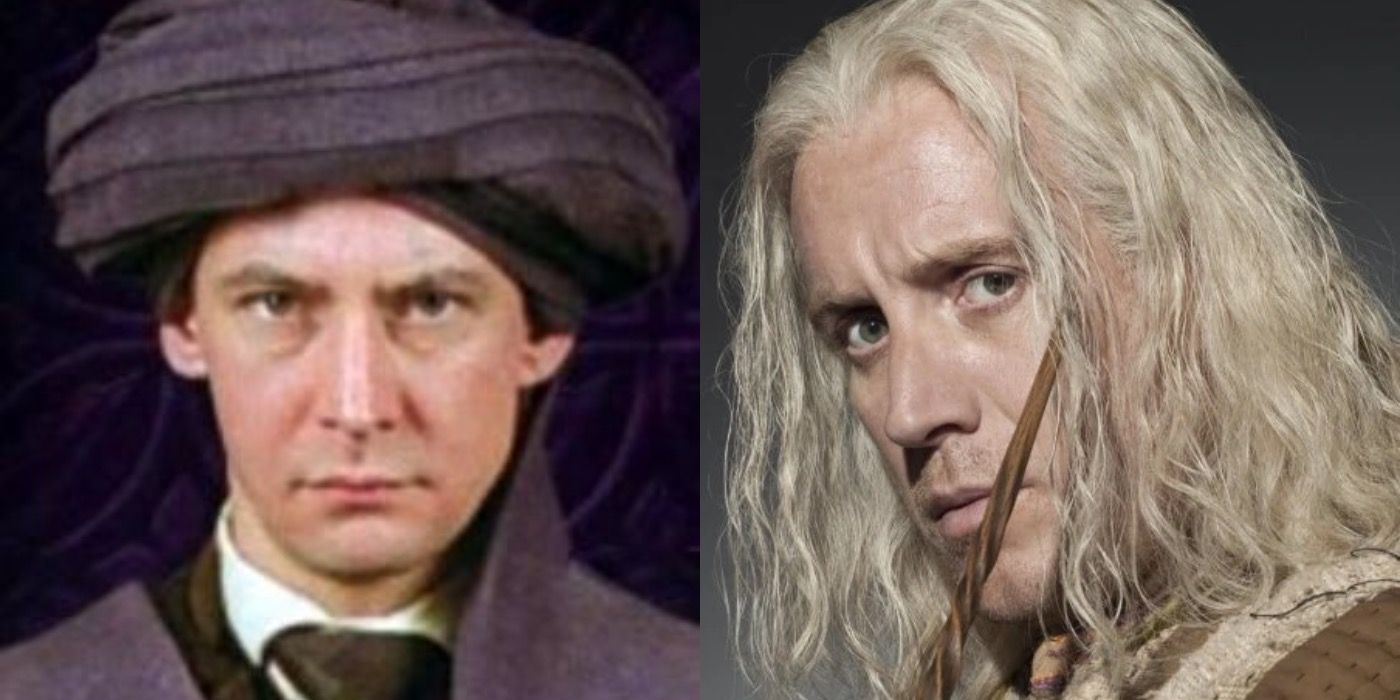