Regarding “Culture of Purity, Patriarchy Silences Women in the SBC” (June 14): I believe the author misdiagnoses the problem. Let me state that as a Southern Baptist, I am ashamed of the actions of our executive committee and support the reforms that are underway. I also think the Houston Chronicle has done a worthy service by publishing its series on “the abuse of faith.”

However, targeting “purity culture” or complementary views on gender roles seems to be irrelevant to the real issue, and more to do with the author disagreeing with those positions. Purity culture focused on the practice of chastity until marriage, while complementarism teaches that men and women have different but complementary roles in the home and in the church. None of these ideas, which reflect the dominant teaching of the Christian church for 2,000 years, necessarily leads to abuse. As a counterexample, I would cite what happened to women in Hollywood, where the #MeToo movement started, and where the abuse apparently got a lot worse. Hollywood doesn’t have a “culture of purity”, you can be sure of that.

Instead, I believe that abuse is likely to thrive in any institution where there is pressure to keep problems internal to the institution. It can happen with a church, or a football team, or a politician’s campaign – you can go on a long list. One step to improve the situation is to rediscover the truth that while issues can be dealt with within an institution, crime cannot and abuse is a crime.

On “Texas Rep. Troy Nehls Introduces Bill to Remove No-Fly Zones from Disney Resorts” (June 14): What’s Keeping Troy Nehls Awake at Night? Apparently not the mass shootings or the economy — those are the dreaded no-fly zones in Florida and California. While I too question their necessity, it certainly does not inspire me to act on current global affairs. Surely there must be a problem in our home state of Texas where he should focus his anger; like rampant gun violence…or the economy…or interference in the peaceful transfer of power? No-fly zones have been on the books since 2003 and only became an issue after Disney stood up for its employees’ rights. He points the finger at lobbyists who support their own industry, theme parks in this case, but turns a blind eye to the lobbying efforts of groups like the NRA. The timing of his no-fly rebellion is remarkably transparent to me.

On “Why Widespread Student Debt Cancellation Is a Bad Idea” (June 13): I was a bit disappointed that Michael Taylor didn’t take a stronger stance on relief for those in us who suffered from crippling student debt.

Like his friend, I was an English teacher at a community college. My partner was considering going into teaching. We had planned to use one of our salaries to pay off our loans, but one of us became disabled and had to retire very early. Then the other had to retire for the same reason, after 30 years of teaching English in overcrowded classrooms.

We now have a debt north of $100,000 that we will never pay off, but for which we are forced to continue making painful monthly payments. Taylor mentions that his friend went through a years-long Kafkaesque process to finally get relief. Now this program, as it is, is ready to end.

Why should this be so difficult?

Despite his friend’s experience, Mr. Taylor is not in favor of increasing and extending debt relief. The average American’s total debt is now over $90,000. According to Thomas Piketty and others, today’s billionaires are much richer than they were a few decades ago. But the average American hasn’t seen an increase in purchasing power.

Regarding “UH, student conservatives settle free speech lawsuit, ending old anti-discrimination policy” (June 14): I wondered why these three plaintiffs “were afraid to share their points of view with other classmates”. Could it be because their positions on issues of gender, compensation and Black Lives Matter are volatile and likely to invite strongly and widely expressed disagreement? Did they feel that they belonged to a small minority and that the vast majority harassed them about their opinions?

Now that they have won their case, it is likely that this fear has disappeared; and they will now be willing to give a public voice to their views. They should, of course, be prepared to receive opposing views from the vast majority who also have rights.

Next Essay on pride: music is my refuge from a world that wants to destroy me 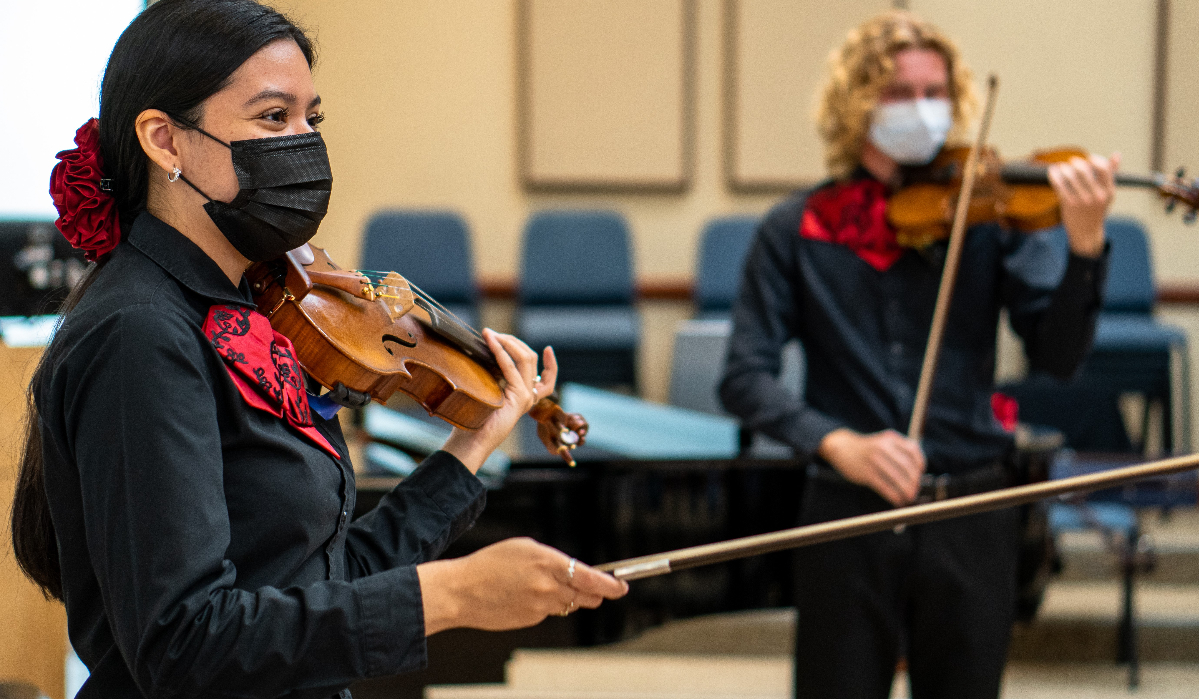 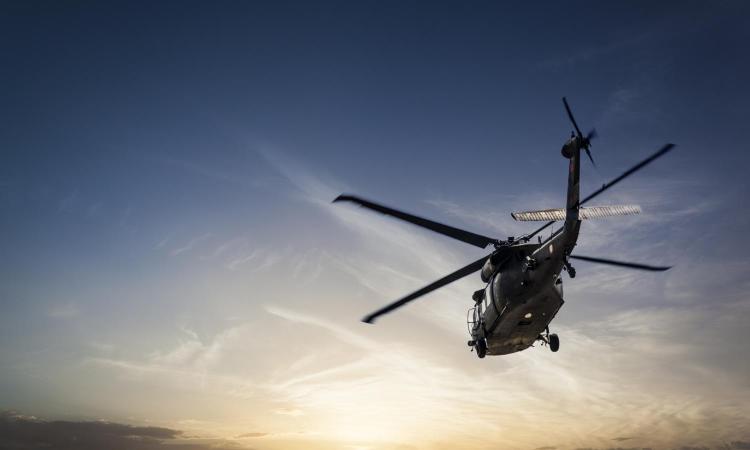 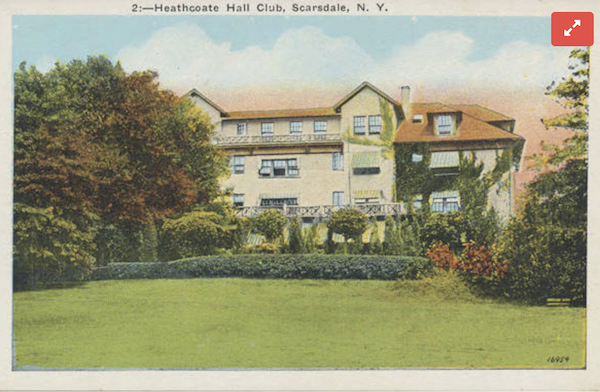