One of the great, but little-known traditions of all college sports has recently been revived. That is, if you can attribute the word “tradition” (not to mention the adjective “great”) to an event that just started seven years ago. Many people reading this have probably never heard of it.

Beginning in 2014, Boston College designated a home football competition each season as the “game of the red bandana,” with the vast majority of those in attendance wearing this particular garment to honor a most distinguished alumnus.

The match was played last year, but in an empty stadium.

On November 5, to the delight of the home crowd, the Eagles beat conference rival Virginia Tech, 17-3. However, no matter what impact it might have had on the league standings, or even the national standings, each year’s game and its result will always be overshadowed by the reason for it being held.

Welles Crowther was a star on the Boston College lacrosse team in the late 1990s. By all accounts, he was one of those exceptional student-athletes who excelled not only in the classroom and on the field, but also in life. He was an eternal optimist, and his infectious enthusiasm spread to his fellow students and teammates, and beyond.

He always gave a helping hand to those around him, whether it was helping a classmate understand some difficult lesson assignments, coaching young lacrosse players on the right techniques, or learning how to do it. volunteer for various projects for the benefit of the school or the surrounding community.

Part of her outgoing personality was her penchant for wearing a red bandana tied around her head or neck frequently. His father, a volunteer firefighter in Nyack, NY, where Welles grew up, gave him his first at age 6, and he proudly wore it under his uniform when competing in various sports. Over the years he has acquired a whole collection of bandanas. At the age of 16, Welles joined his father as a volunteer firefighter in Nyack.

After graduating from Boston College, Welles accepted a position as a stock trader in New York. He was in his office at the World Trade Center South Building on the morning of September 11, 2001, when the Twin Towers were attacked.

He left a voicemail message on his mother’s phone saying he was fine. Then he started to make his way, not down – to safety – but up, to the floors above him that had been struck by one of the hijacked commercial planes.

He began to round up the survivors and lead them to the only staircase in that part of the building that was not blocked. He also grabbed a fire extinguisher when he found one and tried to put out fires along the way. He wore a red bandana covering his nose and mouth to help filter the thick smoke that permeated the building.

No one knows how many people he drove to safety that day. Estimates vary between 12 and 20. And in the chaos, it’s unclear how many times he returned to find other survivors after helping a group escape.

A woman he found was unable to walk. He carried her on his back for 17 floors until he handed her to other people who could help him until he left the building. Then he went up the stairs again.

When New York Firefighters and other emergency personnel arrived, Welles joined them in an attempt to save more people still trapped inside the building.

His body was found the following March, among a group of FDNY members and other rescuers in the rubble of the South Tower lobby, which had been established as a command post when first responders arrived.

After her death, a largely completed FDNY job application was found in Welles’ apartment. He was posthumously appointed an honorary member of the department by the New York City Fire Marshal.

His family had no idea what happened to him after the message he left with his mother until media accounts began to emerge of survivors crediting a civilian wearing a red bandana with rescuing their life. Some of them were then able to identify Welles after seeing his photo.

At the grand opening of the 9/11 Memorial Museum – where one of Welles’ bandanas is now on display – President Barack Obama used part of his speech to pay tribute to him: “They didn’t know his name. I don’t know where he came from. But they knew their life had been saved by the man in the red bandana. He asked for fire extinguishers to fight the flames. He took care of the injured. He led these survivors down the stairs to safety, and carried a woman on his shoulders as he descended 17 flights. Then he came back.

“Roll back all those flights. Then come back down, bringing more wounded back to safety. Until the tower fell.”

Observances do not have to be old to qualify as great traditions.

Next SCHOOL'S OUT - The Gisborne Herald 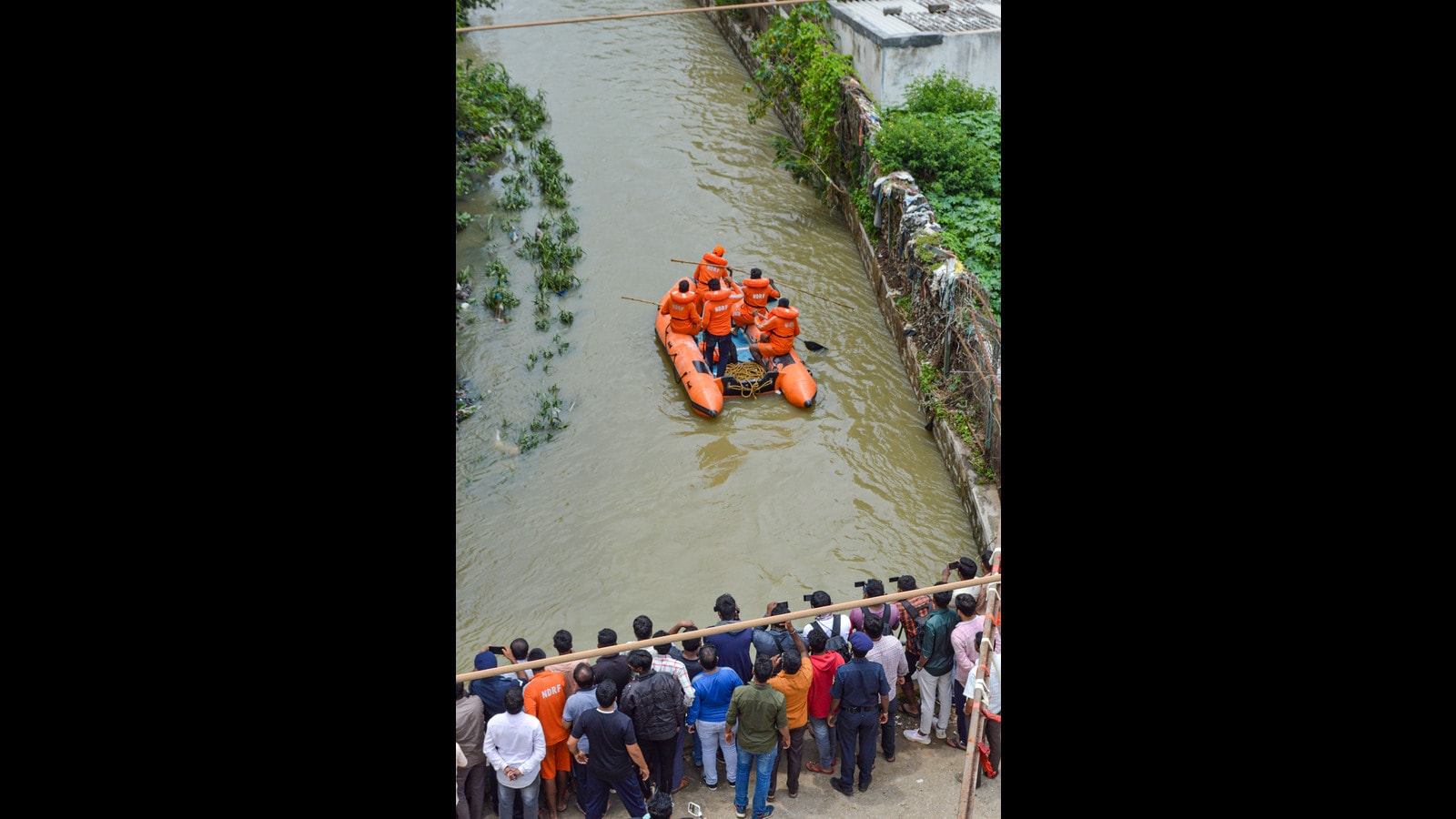 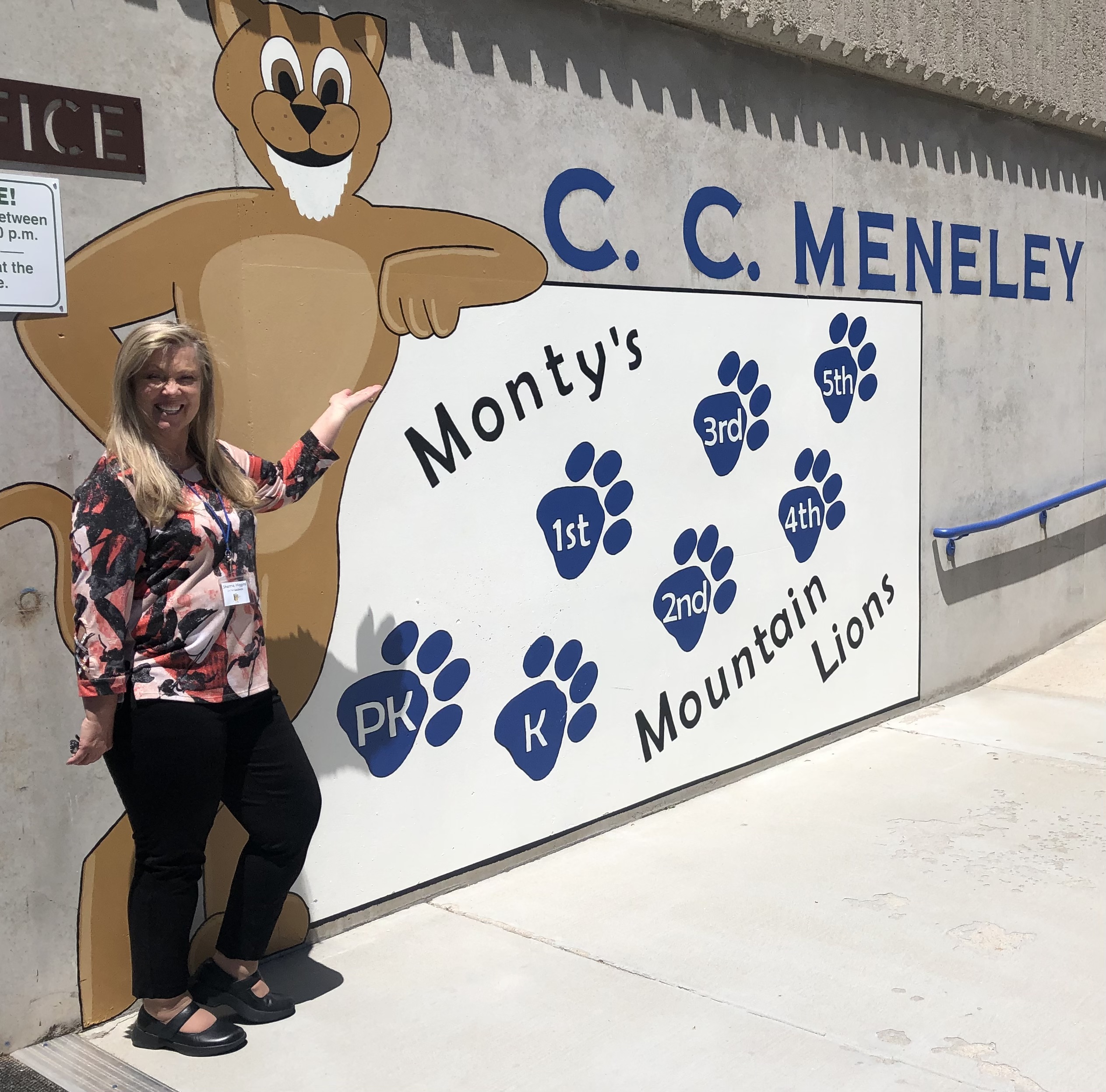 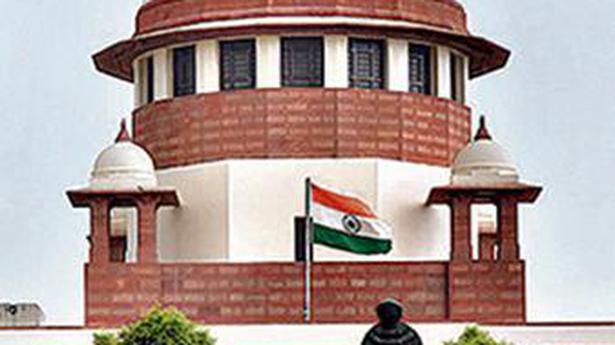 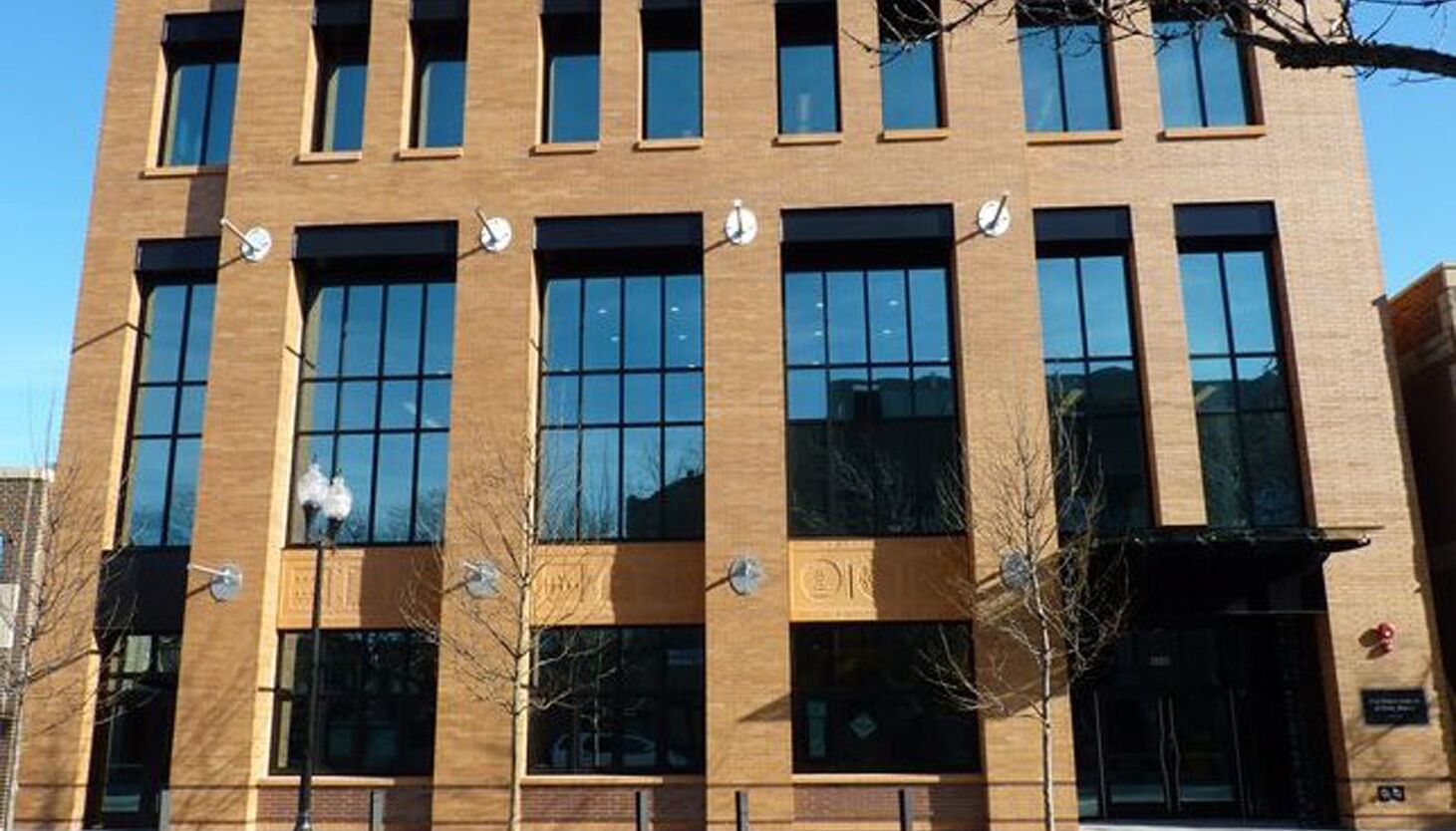 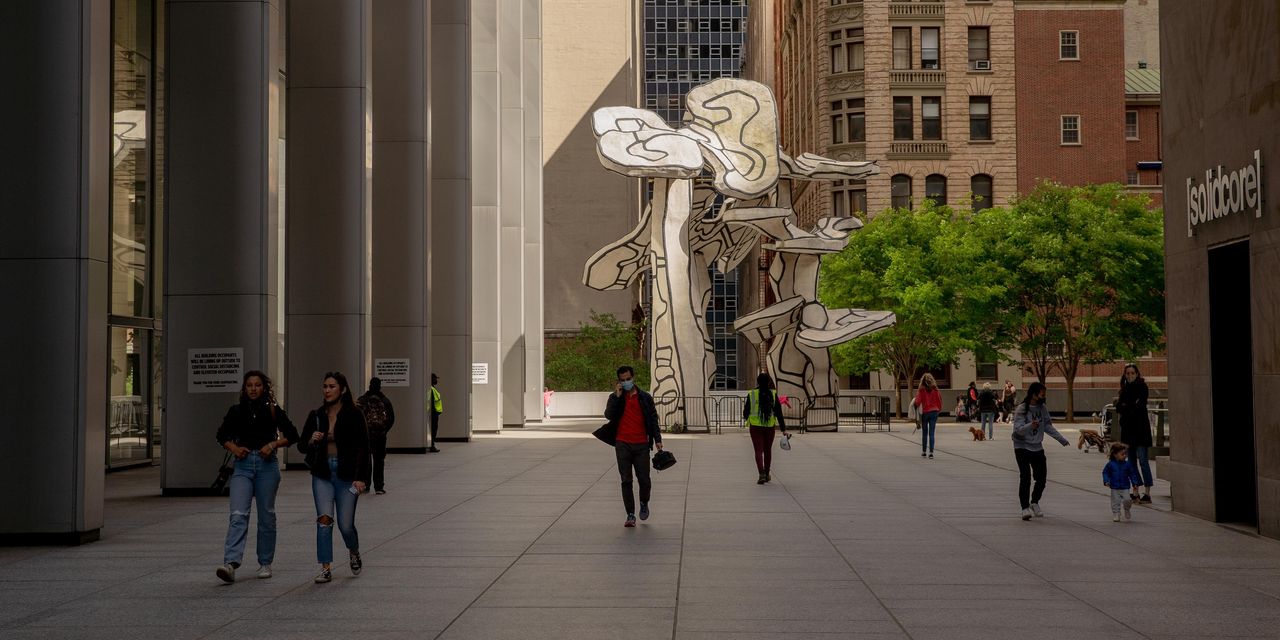