This column, coming just before New Years Eve, was originally intended to be dedicated to the annual “Talling of the Boys”.

Every January 1st my sons, Zane and Aidan, stand in front of the bathroom door of our little home in the Bedlam Blue Bungalow in the Excelsior exterior, exterior, exterior and exterior, and we measure their height and record the date with a blue permanent marker. But I’m not yet ready to tell the world that I’m now officially the world’s smallest Fisher-Paulson.

Instead, please join me in another tradition.

In the week after Christmas, I still miss Jon Carroll, who filed some 8,700 columns for this newspaper. It’s a time when the rest of the city is rushing to cut down their trees and set up their hearts for Valentine’s Day. The kids are home, putting faith in those old (updated) sayings, “And Pop and Daddy can’t wait for school to start again.” For years, the only solace for me that week was taking Jon’s annual Christmas quiz and getting most of the answers wrong.

So I asked him if I could continue the tradition. His response: “Oh, you know, it’s just a quiz… remember the answer isn’t really the point, it’s the cool fact that you learn on the way to the answer. And with that, vaya con Dios. “

This marks my sixth year by offering my own annual quiz. As always, here are the disclaimers:

• The search for answers on the Internet is under the station of a chronicle reader.

• There is no prize. There is potential self-esteem, however. And the envy of your fellow readers. If you’re the first to send me all the correct answers, you might even get a copy of my book “How We Keep Spinning”.

• My answers may actually be wrong, so before I start let me blame (and thank) Crazy Mike, Mrs. E and my smartest husband who asked most of these questions.

The answers will appear here next week. Good, my answers. I don’t promise they are correct.

Simple, right? So grab a cup of anything hot and sit down. Attached is the sixth annual Fisher-Paulson Week-After-Noël quiz:

2. What do the following six-letter words have in common: abhor, biopsy, chimpanzees?

3. How many fingers did Fred Flintstone have in each hand?

4. Which number has the same number of letters as its actual value?

6. Alaska and Hawaii have this in common: they are two states younger than me. Additionally, both do not border any other US state. The remaining 48 states are referred to as continental or contiguous states. Which of these states shares a border with the fewest states?

8. What is the official name of the Pillsbury Doughboy?

9. Who is the famous character whose siblings include Spike, Belle, Marbles, Olaf and Andy?

10. What was the last letter added to the Roman alphabet?

11. Which two letters do not appear in the spelling of cardinal numbers?

13. Who were the members of the Halfway to Hell Club?

15. What do Ceres, Makemake, Haumea and Eris have in common?

16. In chess, which piece can only move diagonally on the chessboard?

17. Which of Santa’s reindeer is named after a Roman god?

19. You know John, Paul, George and Ringo, but can you name the four “Golden Girls”?

20. What do Samuel Tilden, Grover Cleveland, Al Gore and Hillary Rodham Clinton have in common?

21. How many Snow White dwarfs have names that do not end in y?

22. What is the last name of Batman’s butler?

23. What is the name of the smallest country in the world?

24. In “A Charlie Brown Christmas”, what does Lucy want for Christmas?

26. What will the island nation of Kiribati be the first to do this week?

27. In James M. Barrie’s books and plays, where did the orphan boys live?

28. In the movie “It’s a Wonderful Life”, what is the name of George Bailey’s guardian angel?

29. What colors do the suns give Superman his superpowers?

You can compare your responses to next week’s column or, if you’re feeling confident, email them to datebook[email protected] with Kevin’s Quiz in the subject line. 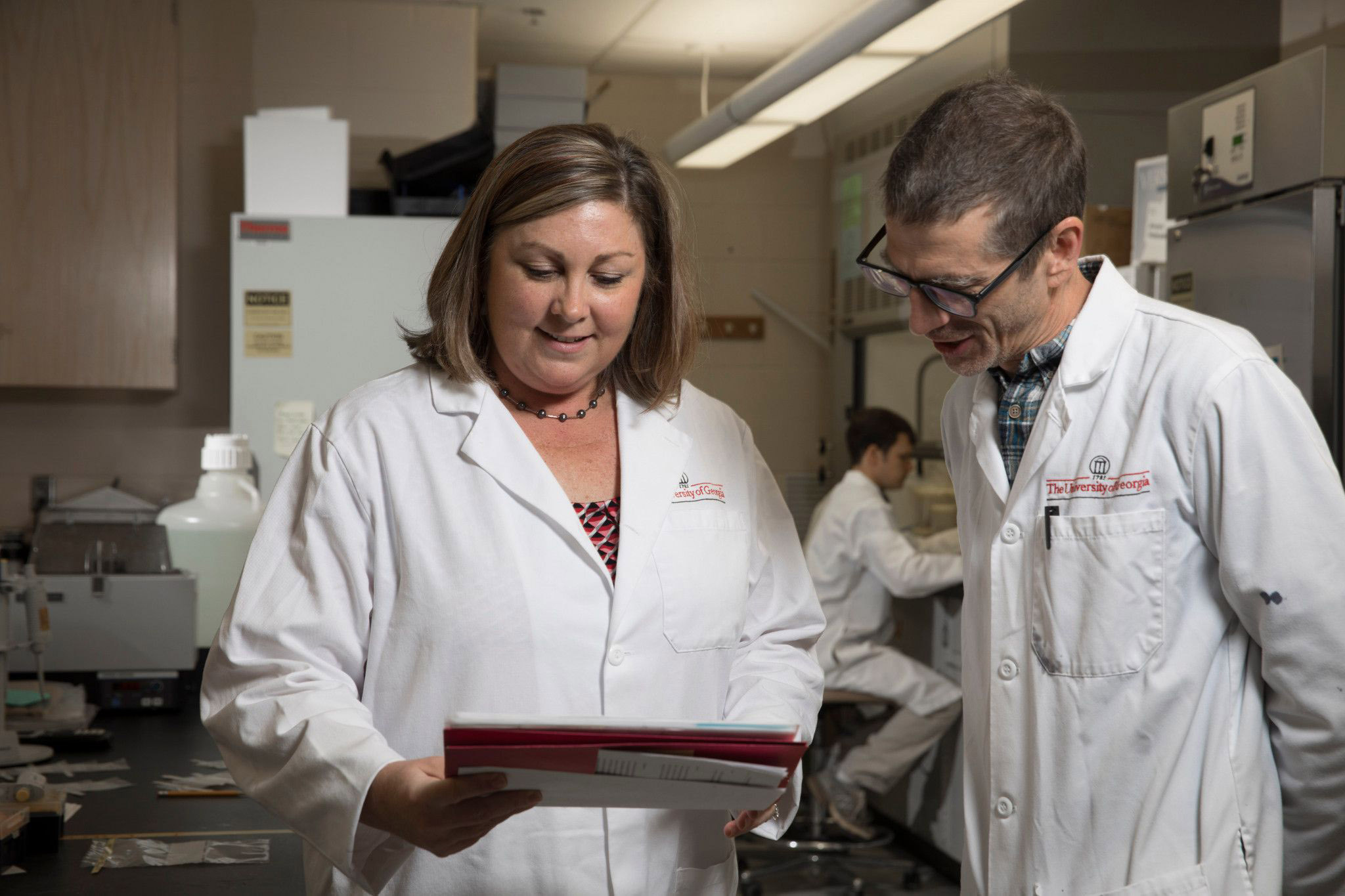 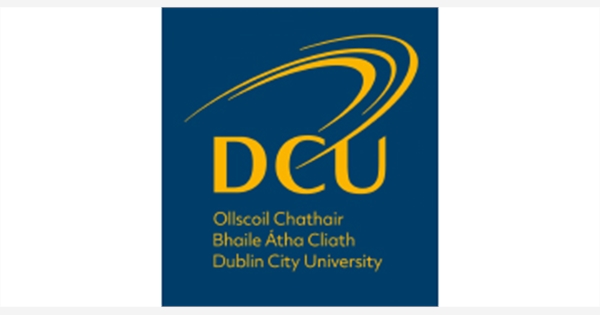 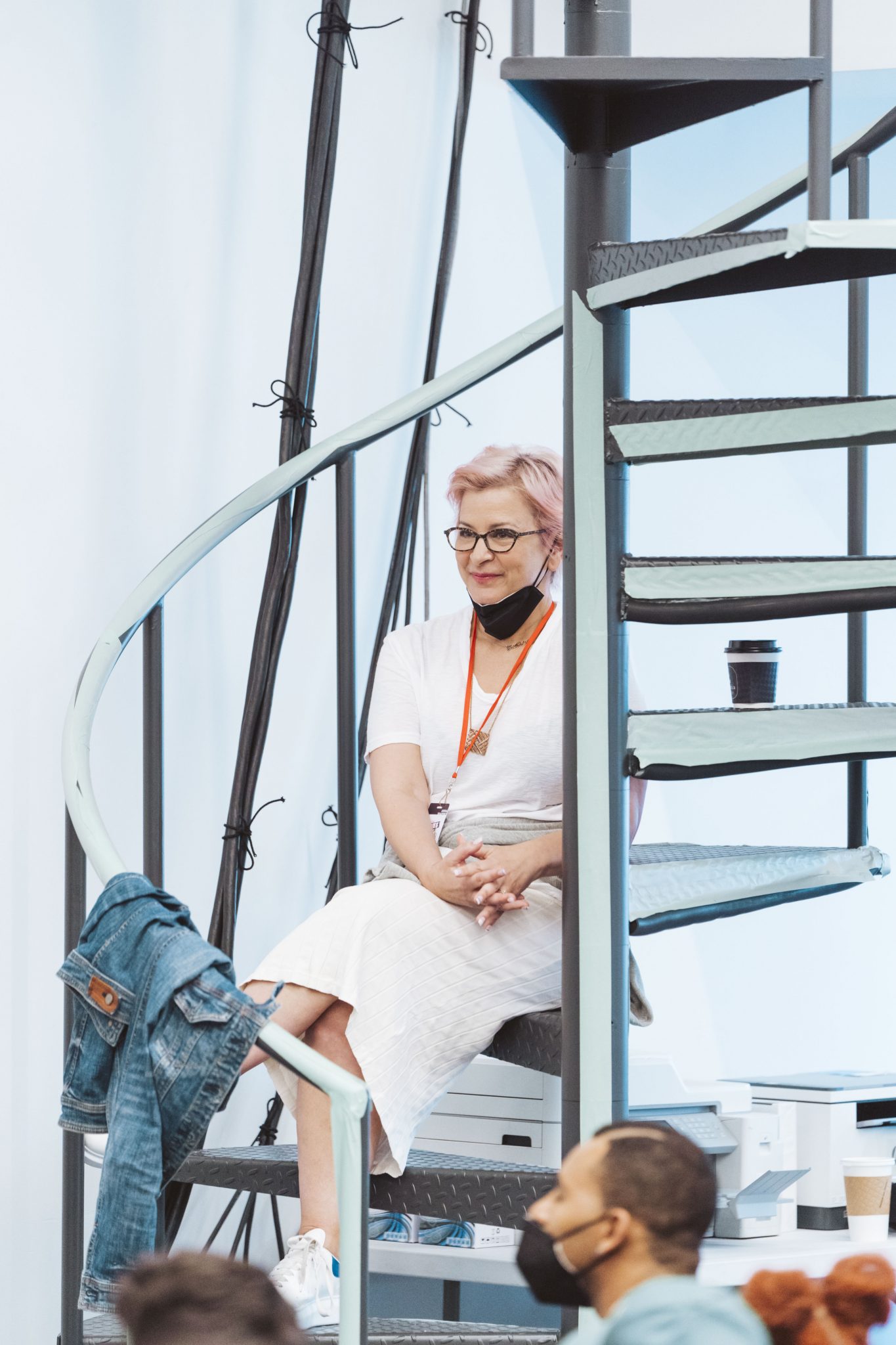