Becoming the next director of Bayside is a tough act to follow, especially after the great job Dennis Haskins has rendered as Mr. Belding; Veteran actor John Michael Higgins, who felt some pressure, was more than up to the challenge. Although he had never seen the original series, he was happy to reunite with “Bell” showrunner Tracey Wigfield, as the two had previously worked together on the “Great News” sitcom. She recruited him to play, in Higgins’ words, “essentially a dunk tank clown” and “the butt of a lot of debasement.”

Higgins might not exactly be a household name, but his welcoming, always-smiling face graced stages and screens big and small, mostly in comedic roles. It’s hard to follow his career, but he’s just one of those “guys you saw somewhere” type. Whether it’s in Christopher Guest’s classic mock documentaries “Best In Show” and “A Mighty Wind” (where he even contributed his talents as a singer and songwriter), playing David Letterman in HBO’s “The Late Shift” or launching good words alongside Elizabeth Banks in the “Pitch Perfect” trilogy. He worked with iconic directors like Ridley Scott “(GI Jane”), Barry Levinson (“Wag The Dog”) and Cameron Crowe (“We Bought a Zoo”), and fucked him with Jim Carrey in a pair of comedies (“Have fun with Dick and Jane”, “Yes Man”). Higgins also does a lot of voiceover work (“Big Hero 6: The Series”, “Bob’s Burgers”), and is a well-suited pitchman for TV commercials.

Higgins was nominated for an Emmy for the 2016 “Tween Fest” and a Daytime Emmy for hosting the Game Show Network’s “America Says”, ultimately losing to Alex Trebek.

He met his wife Margaret Welsh when the two starred in a Connecticut production of George Bernard Shaw’s “Arms and the Man” and collaborated several times, including two children.

Next Roanoke College President Michael C. Maxey to retire in 2022 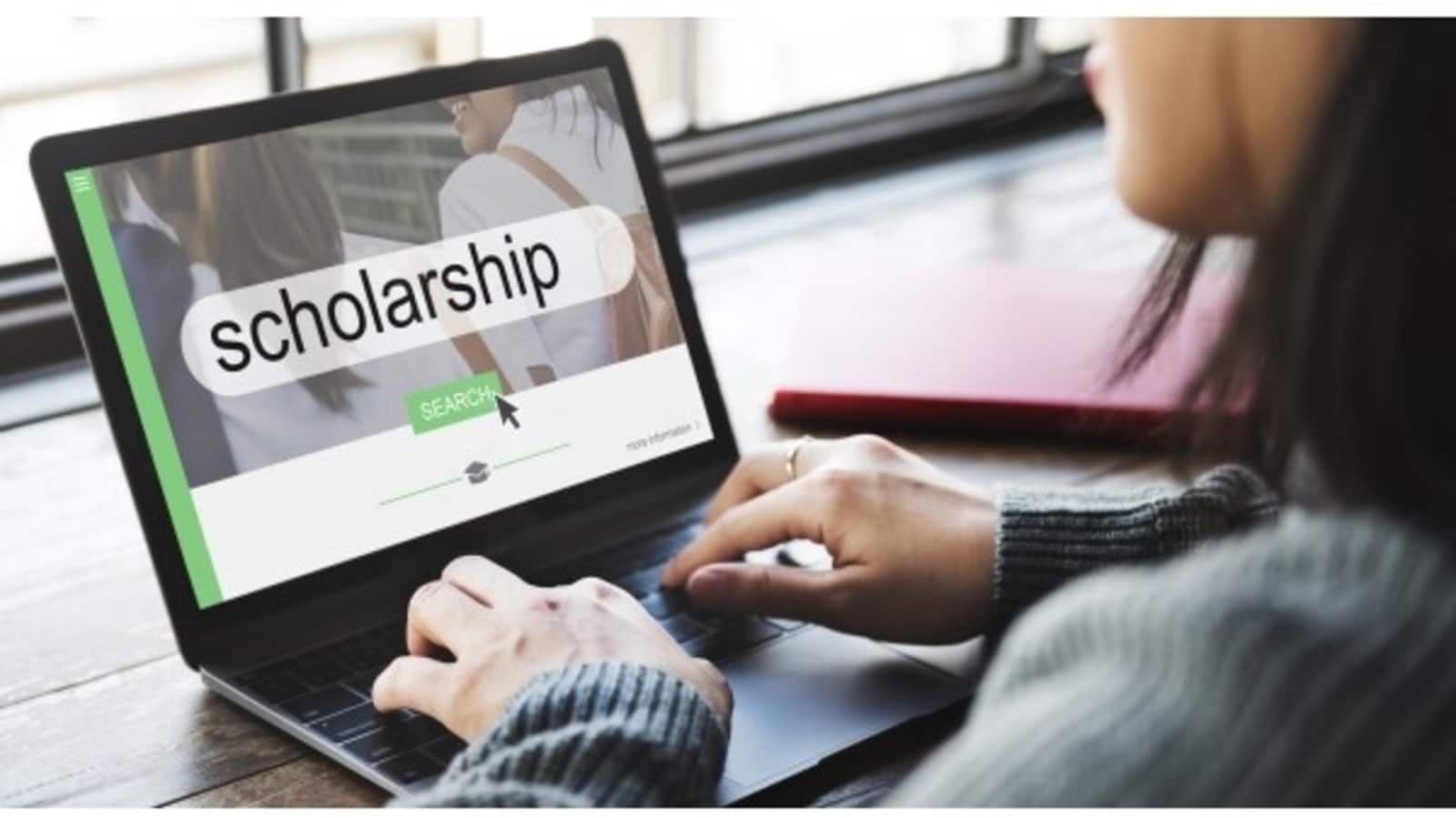