Leaving from Zojoji temple in Tokyo’s Shiba district, the hearse carrying his remains traveled the “corridors of power”, punctuated by the headquarters of the Liberal Democratic Party, the Prime Minister’s office and the Diet building.

From the air, the mourners looked like black human waves.

Ryogoku Kokugikan was seen to the east.

Three years ago, Abe invited then-US President Donald Trump there. The two leaders sat side by side and watched sumo matches on the final day of the summer tournament. It was a high point in Abe’s diplomacy.

To the west is Shinjuku Gyoen National Garden, the venue for taxpayer-funded cherry blossom viewing parties.

Abe was criticized for inviting his supporters there, including many from his home district.

As for his other scandals involving Moritomo Gakuen and the Kake Educational Institution, any chance of hearing Abe explain them in his own words is lost forever.

Who could have imagined him shot dead? The gunshots shattered everyone’s belief in Japan’s safety.

The suspect appears to have harbored a deep grudge against a religious organization.

But the reality of a former prime minister brutally gunned down in front of an audience is too shocking to fully address.

Looking back, I remember feeling a similar feeling in a news story when I was a kid.

In 1970, novelist Yukio Mishima committed suicide. I asked the adults around me what this meant, but they all seemed unable to digest what had happened.

As I recalled such memories, the Ministry of Defense appeared below, along with the building where Mishima urged members of the Self-Defense Forces into action.

The funeral procession disappeared from view in front of the Diet building.

An era was over, but people and cars were driving around as if nothing had happened. The pulse of the gigantic city of Tokyo continued to beat.

A line from “Hojoki” (A Tale of My Hut), an essay written by Kamo no Chomei in the early 13th century, came to mind: “The flowing river never stops and yet the water never stays the same.

Vox Populi, Vox Dei is a popular daily column that covers a wide range of topics, including culture, arts and social trends and developments. Written by veteran writers from Asahi Shimbun, the column offers helpful perspectives and insights into contemporary Japan and its culture.

Previous Workers Below the Line of Apple TV+ Shows React to Their Emmy Nominations, Including Magic Composer Terence Blanchard - Below the Line

Next Bramwell Tovey, Principal Conductor and Artistic Director of the Rhode Island Philharmonic Orchestra, has died 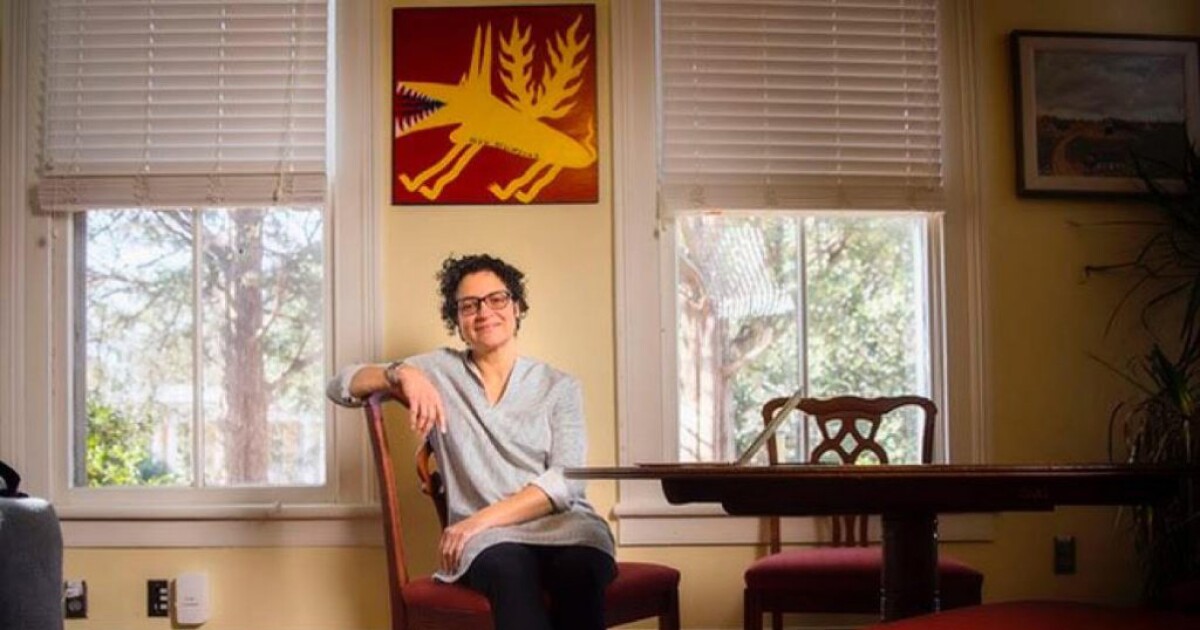 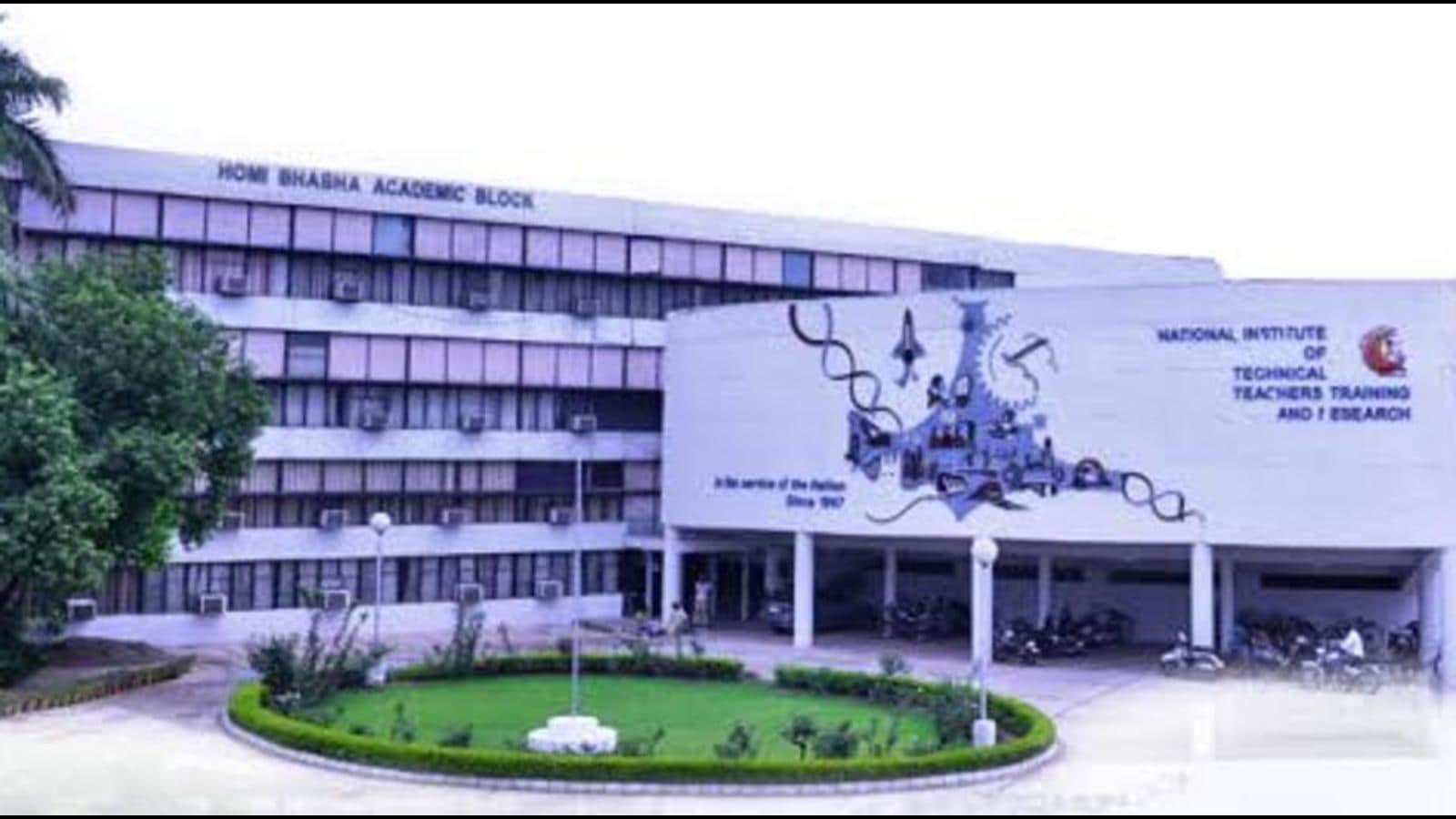 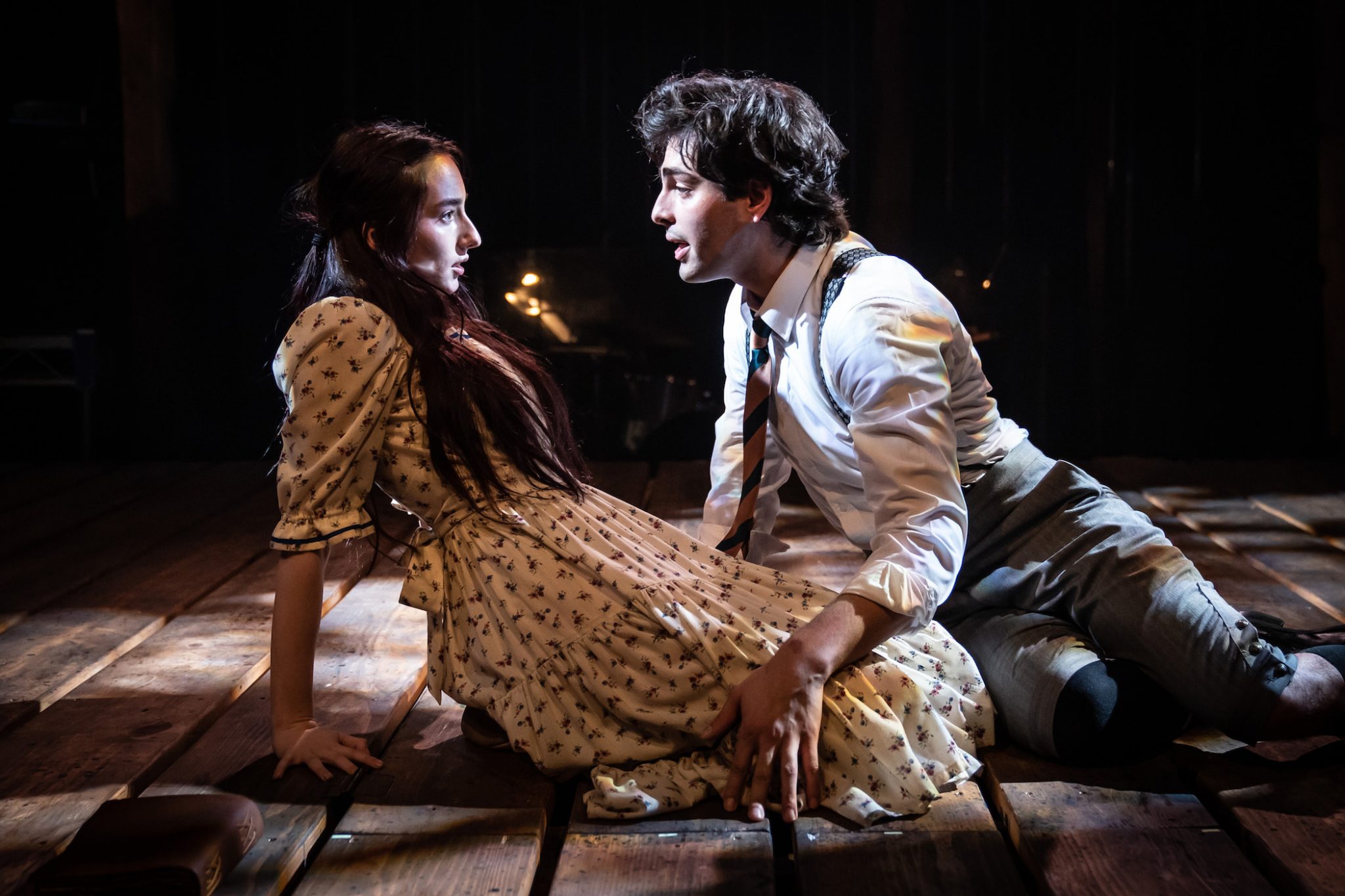